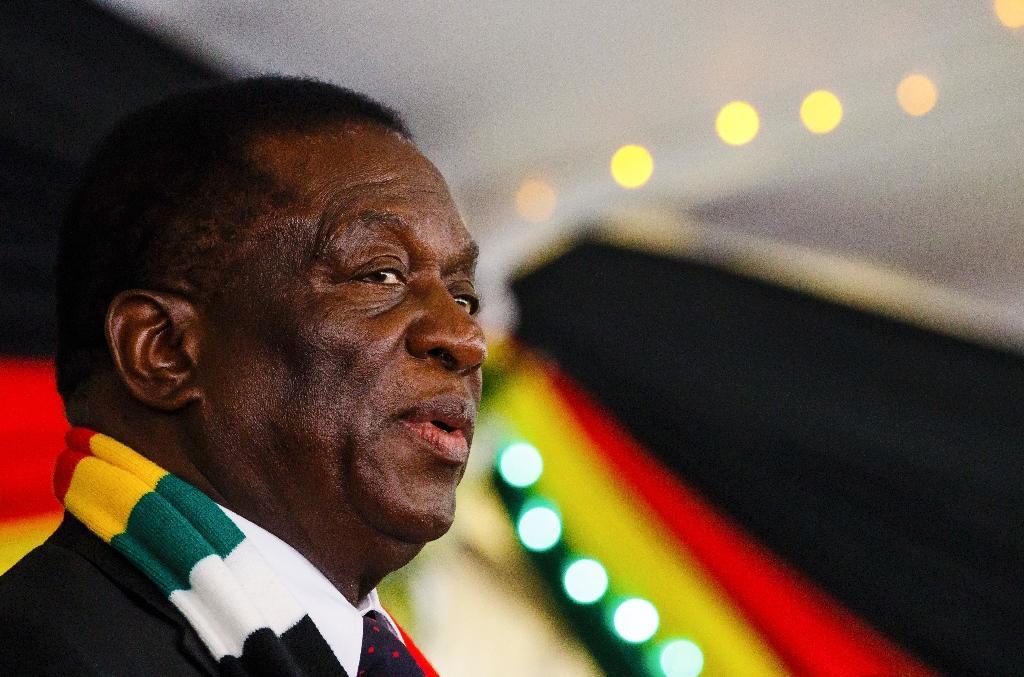 Sick and tired of being broke and hungry, a 30-year-old man last week hanged himself from the ceiling of his rented accommodation in Ditladi village.

The Zimbabwean native, believed to have been residing in Botswana illegally, is said to have complained of life problems before ending his life.

According to Tonota Station Commander, Oteng Ngada, the man reportedly confided in his friends he was contemplating suicide as his existence was becoming just too difficult.

“He complained of being broke without anything to eat and that he does not see a reason to live,” said Ngada.

“He then went inside his room around 1200 hours and his landlord noticed his house was dark around 2050 hours. After knocking several times without an answer, the landlord entered only to find him hanging from the house rafters,” revealed Ngada, adding the dead man’s family back Zimbabwe, have been notified.

“His body is still at Nyangabgwe mortuary, with the Post-Mortem set for the Thursday,” he said.