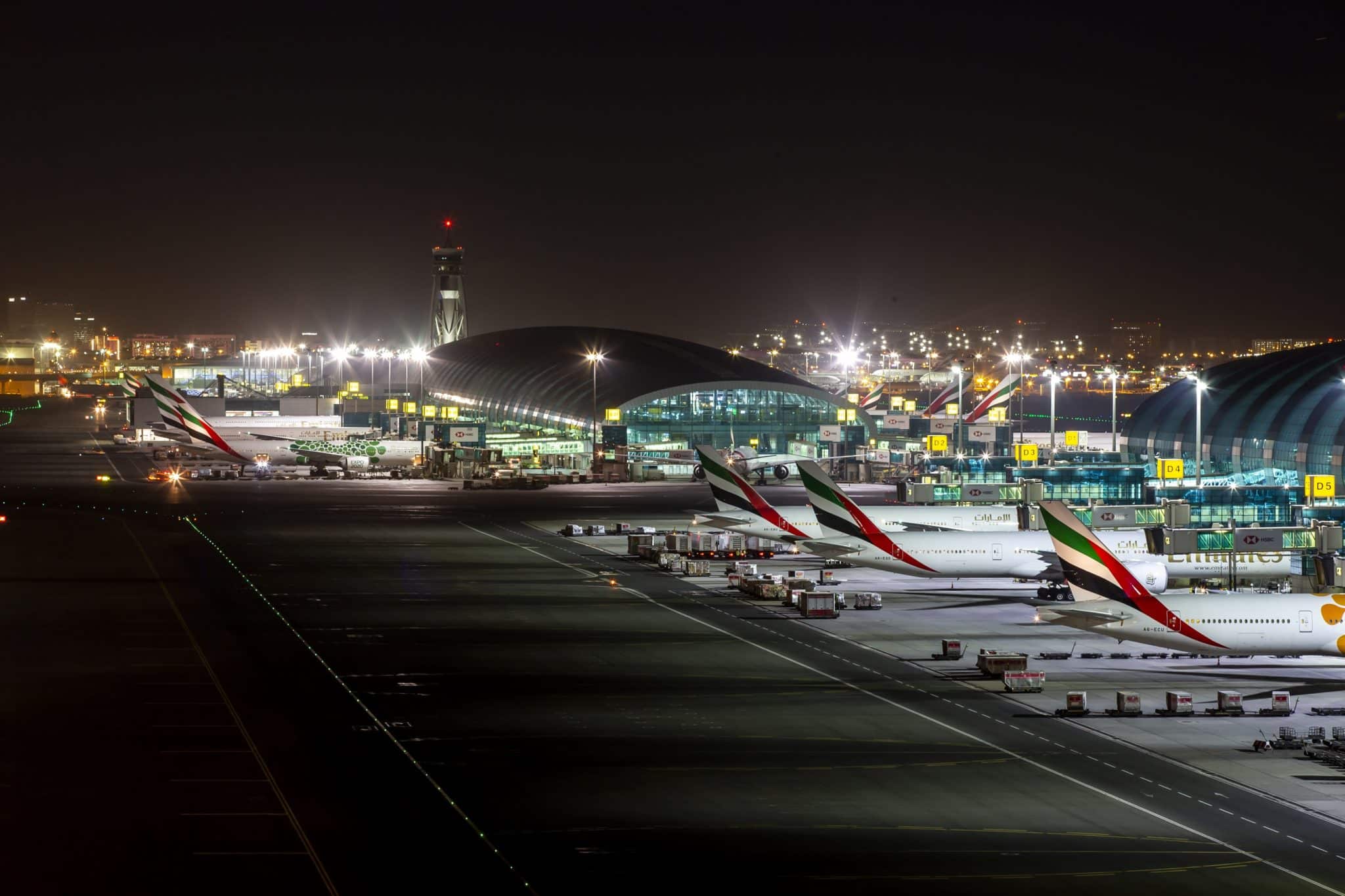 Dubai International (DXB), the world’s busiest airport by international passenger numbers, has announced a robust Q3 with prospects for a stronger Q4. In addition, the airport says it has recorded “tremendous growth” in traffic between DXB and the African continent, making it the third busiest region for the airport in terms of passenger traffic.

DXB increased its annual forecast for passenger traffic to 64.3 million following a strong performance in the third quarter, and the prospects of a stronger surge in the offing for the rest of 2022.

“The growth in passenger traffic has been terrific throughout the year and continues to exceed our expectations by a margin,” says Paul Griffiths, CEO of Dubai Airports, in a press statement.

Speaking to FORBES AFRICA, on Africa’s significance for the airport, he adds: “Traffic on routes between Dubai International (DXB) and Africa, which has been a key market for DXB for many years, has grown tremendously in 2022 making it the third busiest region for us in terms of passenger traffic.

“A total of 4.6 million passengers travelled between DXB and the multiple city destinations across Africa in the first nine months of 2022. We expect the region’s strong performance to continue throughout the remainder of the year.”

UAE-based carrier Emirates recently announced it will be increasing its flight schedule to South Africa in 2023, with Durban benefitting even sooner, with daily flights scheduled to start before the end of the year.

India was DXB’s top country destination in terms of traffic volume, recording 6.8 million passengers in the first nine months of the year.