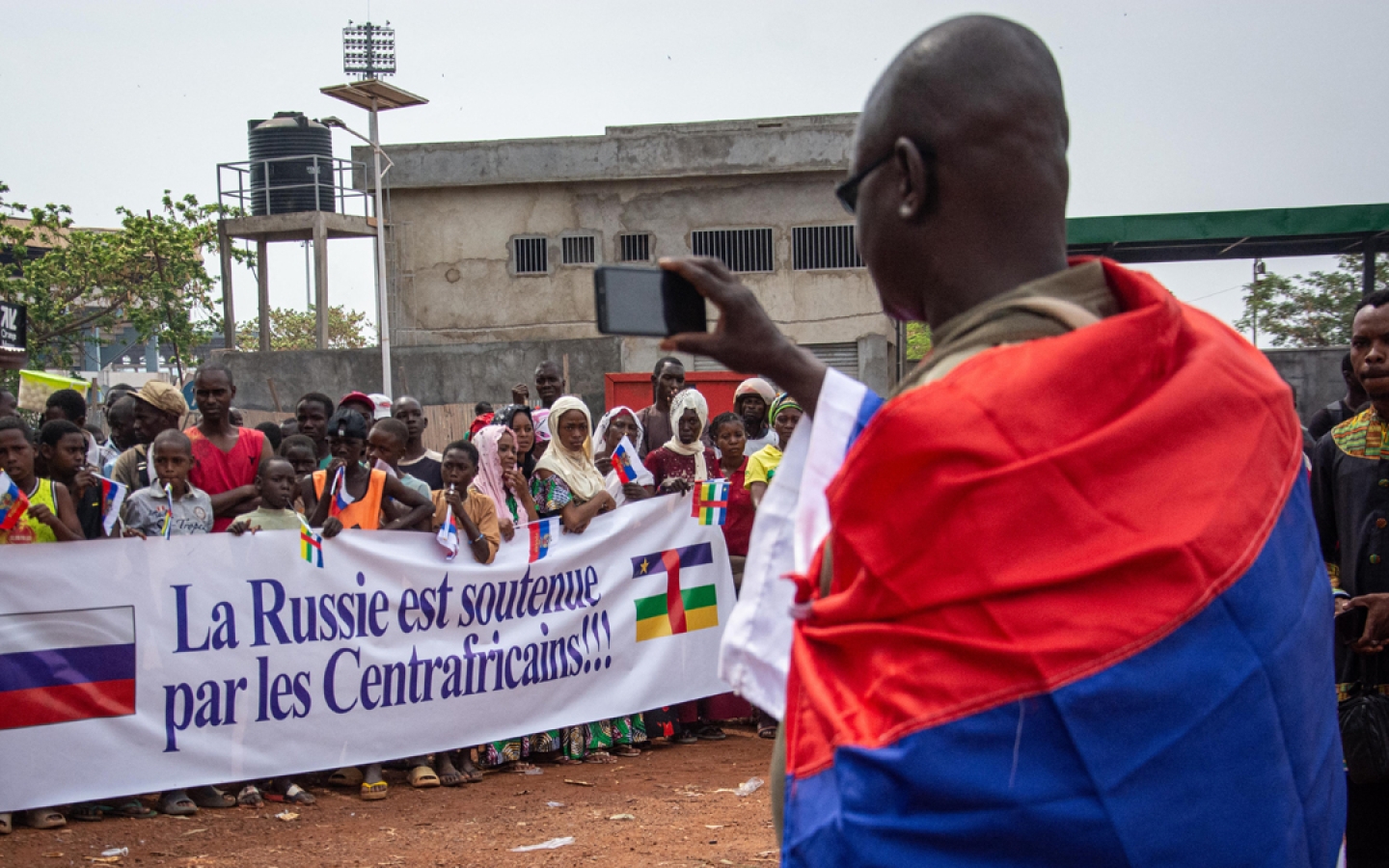 A victory for Ukraine would be a victory for Africa, argue the Ugandan and Tanzanian opposition figures.

Ukraine will win this war against Russia. It will prevail not just because its commanders, armed with Western weaponry, have outwitted their Russian counterparts and have them on the run in the east and under siege in the south. It’s because the Ukrainians have something to fight for.

Having recently visited Ukraine to examine the situation for ourselves and speak to those affected by the conflict, we have no doubt that this victory will also be a victory for Africa, where acts of colonial aggression have caused untold hardship too. As Yulia Tymoshenko, the former prime minister of Ukraine whom we met with, told us: “It’s a sacred fight for our people, but it’s a joint fight, a common fight. A defeat of Putin will produce a chain reaction for democrats.”

A visit to the Holodomor Memorial in Kyiv was very moving. Hauntingly simple, with the statue of a young girl holding a stalk of wheat surrounded by twelve milling wheels, the memorial is a bitter reminder of the man-made famine in 1932-33 Soviet Ukraine that killed millions of people. The parallels with Africa are strong. We too have suffered under programmes implemented by arrogant states driven by distant ideological motives that have led to poverty and economic decline, causing millions to live in poverty.

Ukraine will win because it is fighting this war on its territory for its survival as an independent nation. For Russia and Vladimir Putin, this is a war of colonial conquest, an attempt to return Ukraine the status of Tsarist and Soviet colony.

Serhiy Leshchenko, an adviser to President Zelenskyy, whom we also met in Kyiv, told us: “Ukraine was created centuries earlier than Russia. It has a different culture, different church and political culture. It respects human rights and minorities. It is a democracy, with six presidents since 1991. And ask any Ukrainian, and they identify as anything now but Russian.”

Again, the parallels with Africa are stark. Many on our continent have been denied nationhood as they have suffered under colonial and apartheid administrations that have dehumanised them and thrown them into poverty.

By contrast to the relative autonomy of Ukraine’s mobile brigades, the Russian army has been shown to be poorly equipped, inflexibly hierarchical, corrupt, weak, and unmotivated. According to Oleksandra Matviichuk of the Centre for Civil Liberties, a human rights organisation, they also have an “appetite for impunity in its use of war crimes as a tactic. They consider terror against civilians -rape, torture, chemical weapons [in Syria], and the deprivation of critical infrastructure in winter including electricity – as ‘normal’ means of waging war.”

Even if you accept the spurious Russian argument that it is de-Nazifying and liberating Ukraine, it has persecuted this war in breach of global conflict protocols such as the Geneva convention. It has actively targeted civilian homes and, following recent Ukrainian success in Kharkiv, it has attacked electrical infrastructure and dams in an effort to cause harm to the health of the civilian population.

Such qualities are a metaphor for the Putin regime, which Matviichuk describes as “dangerously unaccountable” in a world where the international system of justice is weak and incapable. Just as we questioned the prosecution of the war in Afghanistan and Iraq where many civilians died needlessly, we question Russia’s indiscriminate targeting of Ukrainian civilians.

Make no mistake. Many challenges lie ahead for Ukraine. But its actions thus far should inspire African democrats – such as those in our countries, of Uganda and Tanzania – to fight back too. To neglect the Ukrainian struggle or, worse, take the side of Russia, is to take the side of authoritarianism over democracy, of might over right.

In many countries, in Africa and elsewhere, “benign dictators” claim to be acting in the only way possible to bring order to societies. This is a dangerous leap of logic. Today’s benign dictator is tomorrow’s autocratic oppressor. This is what has happened to Putin’s Russia where dissent is crushed as a small clique causes massive violent destruction at home and abroad.

Most times dictators are not benign or good for development, but far worse in every respect to their democratic counterparts. And time and time again, history, including Russian history, shows that authoritarians are vulnerable to international solidarity, and are as shaky as the values on which their rule is based.

The war in Ukraine is one about freedom of choice, of rights, of a world order that respects the rule law and order over the rule of the jungle. If we want outsiders to take human rights in Africa seriously, we all must play our part in ensuring justice, now and in the future, and place ourselves on the right side of history.

To do this we need to act with moral clarity. We must reverse the trade in lies and propaganda and, instead, state the facts. This war was started by Russia, not Ukraine. It is aimed at recolonising Ukraine, whatever the cost. It reflects the difference between an exclusive system shaped by one man’s thinking to that which is finding a brave new and inclusive way in a complex world.

Ukraine and Russia today is a David and Goliath story, of highly-motivated underdog who uses its speed and technological flexibility to its best advantage on home-ground against the neighbourhood bully. It’s only the bullies – and their following packs – who won’t like the inevitable ending.