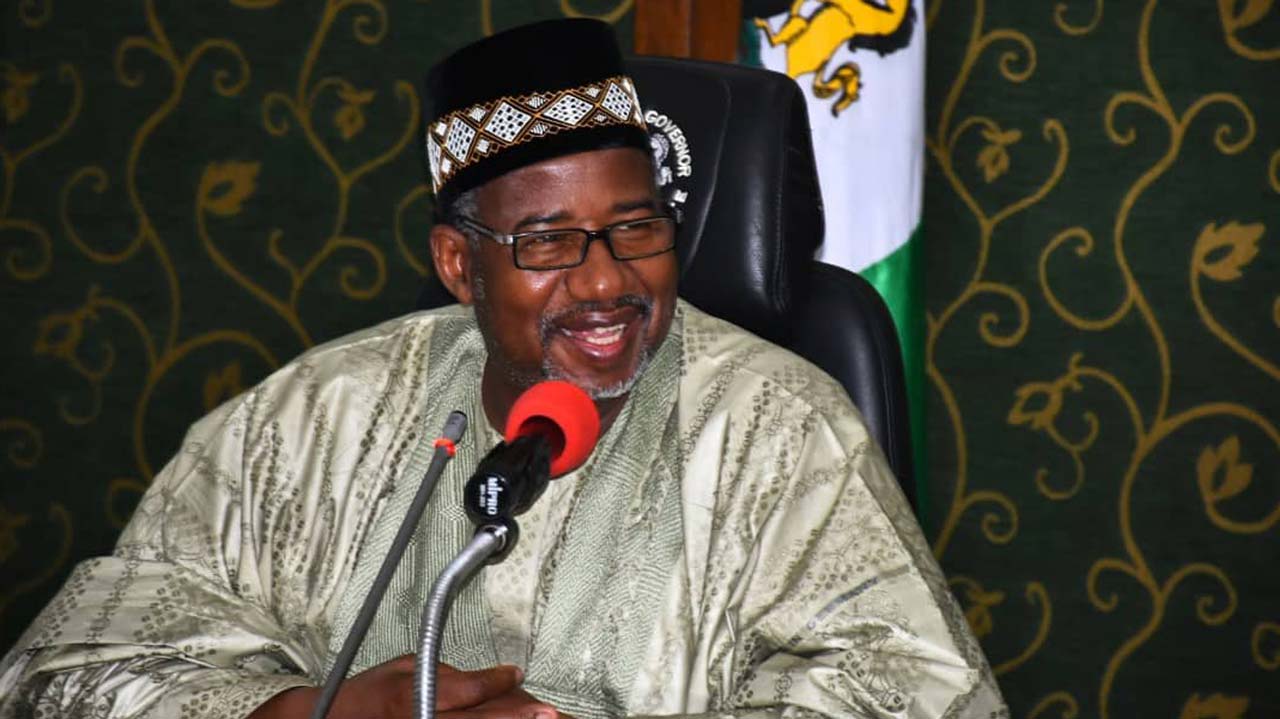 Bauchi State governor, Bala Mohammed, has been elected as the flagbearer of the Peoples Democratic Party (PDP) for the 2023 governorship election in the state.

Mohammed was unopposed in the rescheduled exercise which held on Saturday.

According to Murtala Damagum, returning officer and chairman of the governorship primary election committee, the governor polled all 646 votes cast during the election.

THEWILL had reported how Ibrahim Kassim, Secretary to the Bauchi state government, polled 655 votes to clinch the PDP governorship ticket unchallenged on May 28.

Kassim had resigned as the SSG to contest the Bauchi governorship ticket in line with section 84(12) of the electoral act. He, however, later withdrew from the governorship race citing “personal reasons.”

At the party’s presidential primary election on Saturday, the Bauchi governor finished in fifth position, securing only 20 votes.

Former Vice-President Atiku Abubakar polled 371 votes to become the standard-bearer of the party.

After Kassim’s withdrawal, he was reappointed as SSG.

Mukhtar Gidado, media aide to the Bauchi governor, in a statement on Thursday, said Kassim’s reappointment is sequel to his “track record of sincerity, loyalty and wealth of experience.”