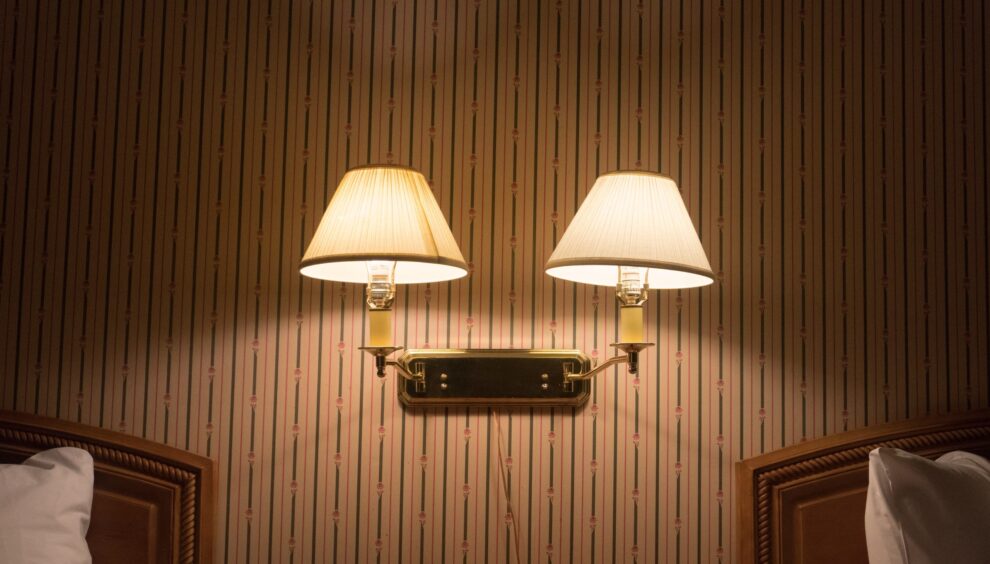 She was a beloved girl, so she had accumulated many names.”

Eleven words and a single, perfect comma open “The First Virginity of Gigi Kaisara,” a work I read in draft form when Gothataone Moeng and I shared a fellowship year at Stanford. As I write this intro, I have on my desk a galley copy of Moeng’s debut collection, Call and Response. I remember the pleasure and excitement of reading some of these stories for the first time in workshop. The manuscripts were often warm from being run through the English Department copier at the very last minute, and they had the double-spaced, single-staple look of a term paper. Even then, we knew we were reading something special.

Consider the opening sentence of the story that follows. After you’ve read it, read it again. Ask why this sentence works as well as it does, but more importantly, ask how the writer does it. By what technique or magic.

The narratorial stance is a balancing act, neither sentimental nor cynical, at once sharply observant and deeply affectionate. The diction achieves a naturalistic Botswanian lilt by deploying a wonderfully tricky tone. “Beloved” sounds sweet and old-fashioned, with echoes of Morrison. “So,” used as a conjunction, sounds a little off, slightly foreign or formal. “Accumulated” is completely unexpected—and funny. Also, take note of the punctuation, which is brilliant, and perhaps a tiny bit political. The comma is nonchalant, just hanging out between two assertions, making it seem like just so much common wisdom that beloved girls accumulate many names, in Botswana or wherever. And that’s just the first sentence.

The rest of the story follows the titular Gigi as she “accumulates” or “tries out” the many names that will define the rest of her life. Is she “Sadi,” a girl who gives herself a haircut inspired by South African apartheid activist Steve Biko? Is she “Penny,” a misfit among the daughters of “cabinet ministers, CEOs, diplomats, judges?” Or is she, in fact, “Gigi,” as she corrects the boy with the “unfairly clear skin,” who seems a likely candidate in the coming-of-age encounter suggested by the story’s title?

Ultimately, this story about a young woman’s experimentation with identity grapples with larger themes and concerns that imbue the collection. Family, identity, community, sexuality, generational conflict, encroaching modernity juxtaposed against a vibrant and traditional society. Like Gigi, they are multilayered, surprising, and complex, and a welcome and enriching addition to English language fiction.