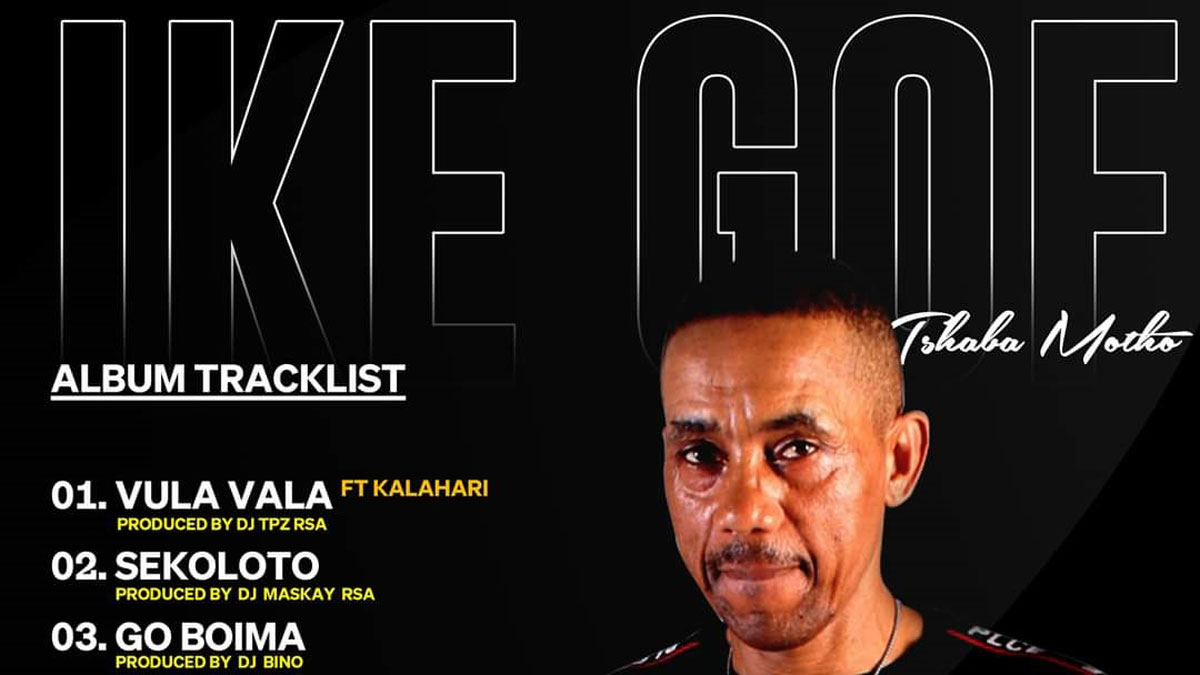 United Kingdom based artist, Ikegof BW is back in Bots for the release of his third album, ‘Tshaba Motho’.

With the likes of Gala the Songbird and Kalahari featuring on the 10-track album, the Mabule-born star has pulled out all the stops on this one.

Producers DJ Bino, Martin Beats and Deril have all added their distinct touches to the LP, which was recorded at Lion Kraal Studios (Kalahari Son of the Soil).

The singer, who now lives on the east coast of England in Eastbourne, has been making waves since breaking onto the music scene in 2017, releasing ‘Dumelang’ and ‘Lonely’ as well as 12 singles.

Easy B of Home Coming

Controversial promoter, Easy B of Home Coming fame will join the masses in celebrating Black Friday with a number of specials across the country.

In conjunction with B6 Entertainment, the crew will host shows at United Lounge in Gaborone and Palapye, Lizard Entertainment in Francistown and B6 in the capital.

Pre-sold tickets are going for P150 while Double will cost you P200.

Forgotten South African star, Mgarimbe, the mastermind behind ‘Sister Bertina’, will headline the Kwaito Sundays festival at Cloud 9 Lounge in Block 6 this Sunday.

The one-hit wonder, whose huge song was themed a national anthem of grooves back in 2007, will share the stage with DJ Sly, Fondo Fire, Trax, Kyle, RioDee, Dice Roller and Flexy.

Letso Omtaka will be the MC and entrance is P50 and P100 for VIP. 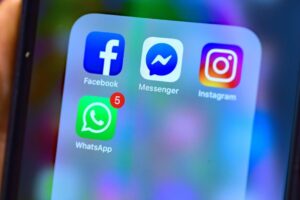 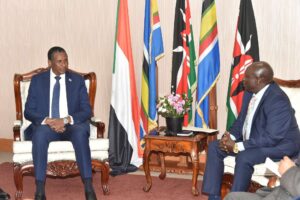