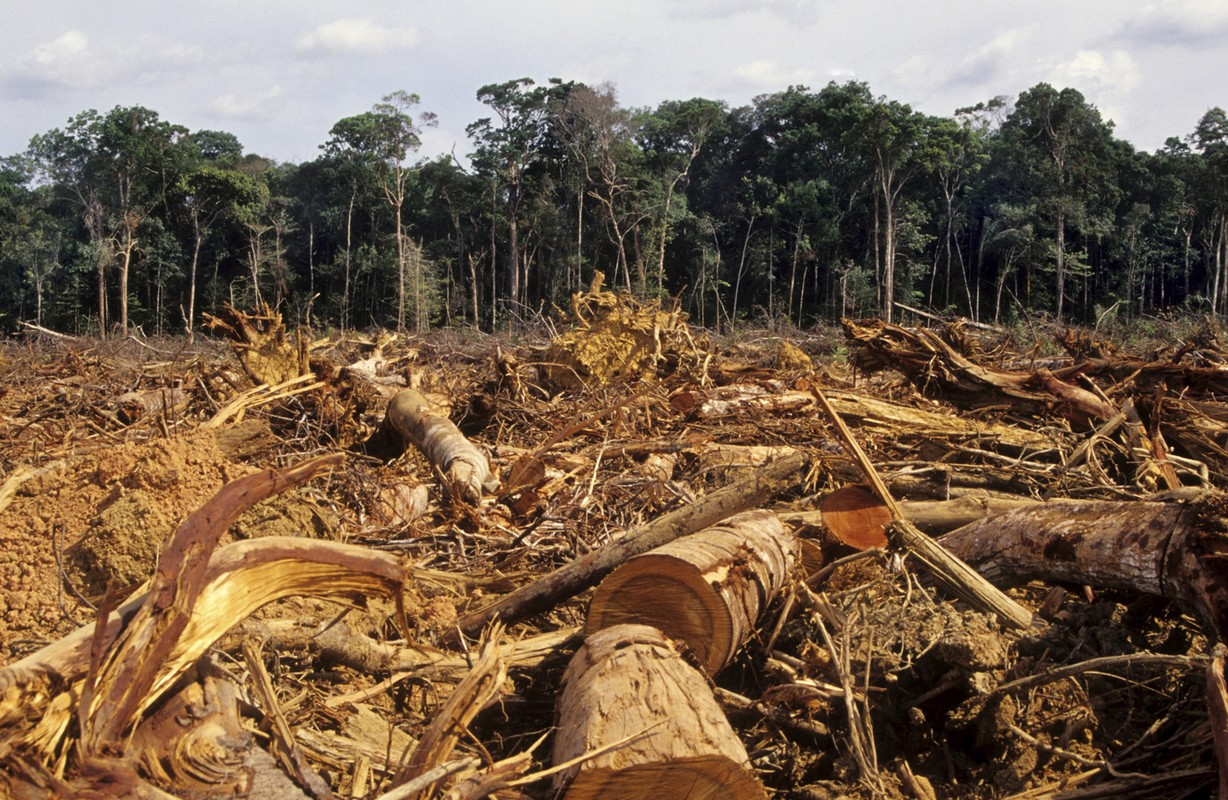 Botswana loses about 118 000 hectares of forests annually, which have to be replaced to avoid deforestation.

Speaking at a tree planting activity at Thankane recently, Department of Forestry and Range Resources director, Ms Baitshepi Babusi-Hill said such was the reason the department set itself a target of planting 150 000 trees annually.

She hailed Majwe Mining for sponsoring the activity, saying said it would come in handy to assist government to combat deforestation.

“It is very good that companies such as Majwe Mining whose core business naturally affects the environment, especially forests, has found it fit to consider tree planting in its Corporate Social Responsibility (CSR) exercise,” she said.

Ms Babusi-Hill also said the plants would hopefully assist the three beneficiary villages of Thankane, Sekoma and Samane as they sit in environments that were mostly deserts.

She commended Majwe Mining for its past related projects, and said the company was very handy in ensuring that the department’s mandate was lived and not just spoken.

She also promised the communities of the three villages that her department would always be available for advice whenever needed.

Majwe Mining deputy project director, Mr Caster Mothibedi said the company was honoured to be assisting the three villages, promising that it would not be the last time that they extended a helping hand to them.

He said that the gesture was a continuation of the company’s corporate social responsibility even in places far from its spheres of influence that it has been engaged in since its formation in 2011.

He said that the company’s assistance to the community was also a way of recognising that such communities played an important part not only in the company’s existence, but its success.

Mr Mothibedi applauded the forestry department for partnering with his company and said that they decided on trees because of their symbiotic relationship with humans on a daily basis.

“Apart from giving us the air we breathe, trees also provide shelter and fruits and they also help prevent soil degradation. We also ensured that we selected trees that were the most suitable for the desert conditions in the three villages,” he said.

The area MP, Mr Mephato Reatile advised the villages to ensure maximum benefits were derived from the trees, especially that among them were fruit trees whose fruits could be sold for profit.

He also hailed Majwe Mining and said that the company’s good track record was visible in the area as even non-employees had enjoyed its generosity. Majwe Mining and the Department of Forestry and Range Resources donated a total of about 400 trees that would be shared between the three villages.

Top 20 Hottest African Women
Which bacteria could have killed hundreds of elephants in Zimbabwe and Botswana?