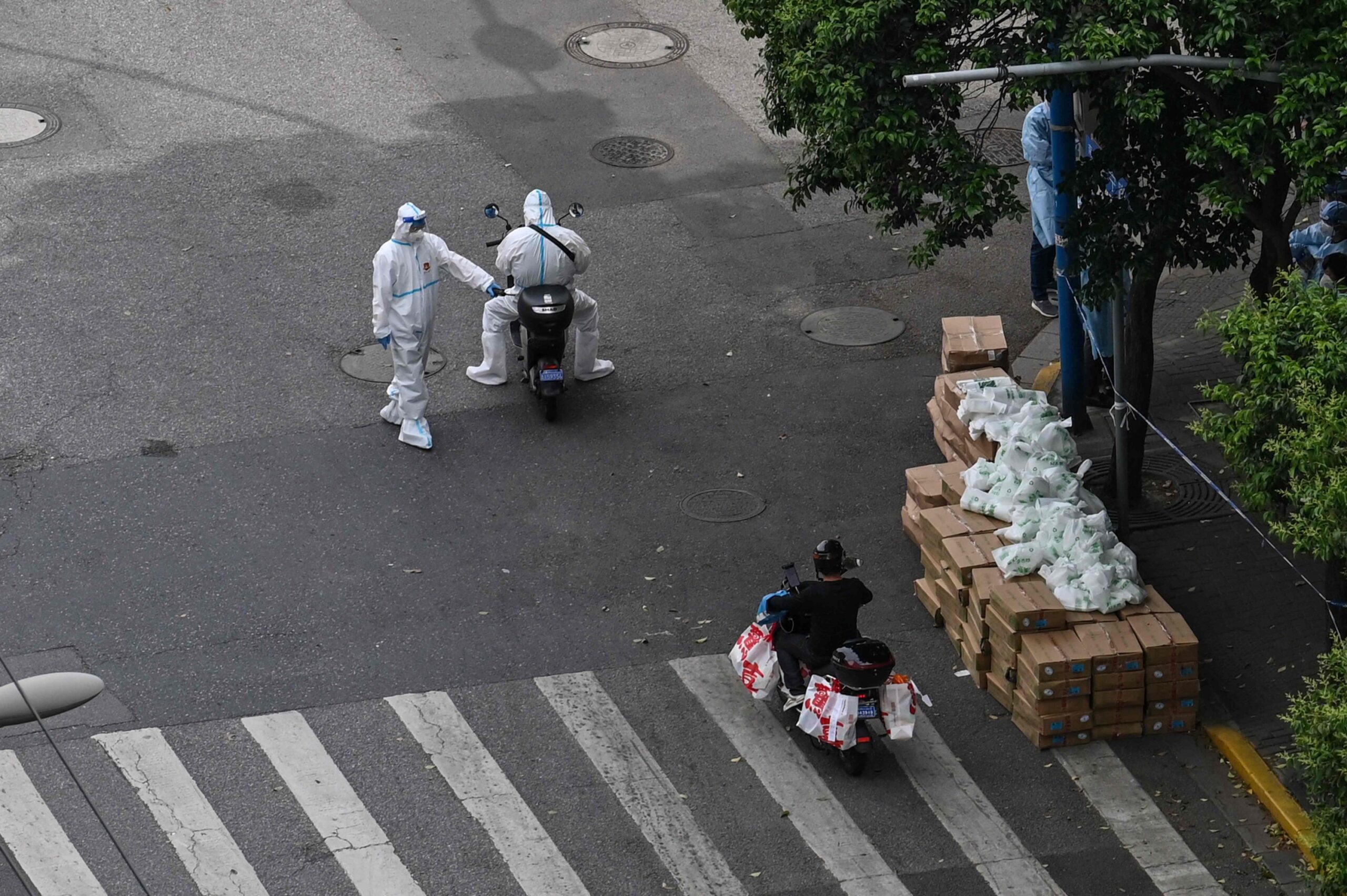 Dec 5 (Reuters) – Emerging market stocks and currencies rose on Monday as a further easing of COVID curbs in parts of China allayed worries about a deeper hit to economic growth, while South Africa’s rand jumped 1.8% after steep declines last week on political uncertainty.

Global investors cheered the prospects of a broader policy shift in China as more cities announced an easing of coronavirus curbs on Sunday.

But most other Asian indexes slipped as caution remained after Friday’s strong U.S. jobs data fuelled expectations the Federal Reserve would stay aggressive in its monetary policy stance.

Central bank meetings including in Brazil, Chile, Poland and India will be watched this week.

South Africa’s dollar-denominated sovereign bonds rose as much as 2 cents on the dollar before a meeting of the executive committee of the African National Congress, the country’s ruling party, to decide the fate of President Cyril Ramaphosa.

Ramaphosa is fighting for political survival after a panel of experts found he may have violated his oath of office after allegations he hid large sums of foreign currency that he failed to report as stolen in 2020.

Ramaphosa has denied wrongdoing and has not been charged with any crimes.

Economists at JPMorgan noted that the allegations come ahead of an ANC conference slated to decide the party’s presidential candidate for 2024 general elections.

“While potential alternative ANC candidates do not differ substantially on policy direction, uncertainty over the effectiveness of policy and reform implementation would rise if there were to be a prolonged political vacuum.”

In Ghana, Finance Minister Ken Ofori-Atta said a domestic debt exchange will be launched on Monday, in an attempt to restore macroeconomic stability amid its worst economic crisis in a generation.

Russia’s rouble weakened to a seven-week low against the dollar in Moscow trading as a Group of Seven price cap on Russian seaborne oil came into force on Monday as the West tries to limit Moscow’s ability to finance the conflict in Ukraine.

For TOP NEWS across emerging markets

Could an Oscar prove there is more to Africa than “Wakanda”?
Tokayev’s tightrope walk to democracy