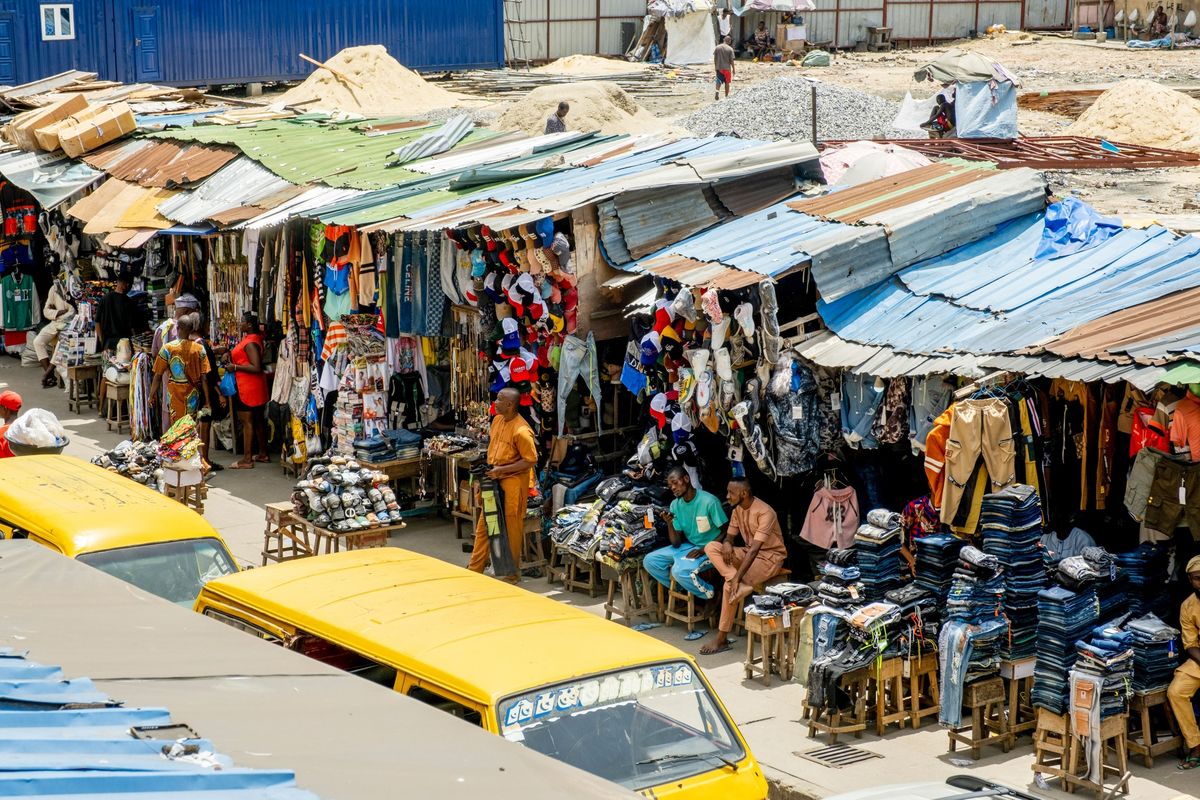 Central banks across sub-Saharan Africa will likely have to remain focused on reining in price growth in the coming months, with economists raising their inflation forecasts in many of the region’s key economies.

Countries including Ghana, Nigeria, South Africa and Kenya will see higher inflation than previously forecast this year, according to a Bloomberg News survey. Angola was the only nation whose forecast was lowered.

The most notable forecast change for average inflation over this year is in Ghana, with the projection raised to 26.6% from 19.1% in the previous survey conducted in May. Inflation in the West African nation accelerated in July to 31.7%, the fastest pace in 19 years, driven by transport and food prices. The central bank raised rates by 300 basis points to 22% at an emergency meeting on Aug. 17.

Higher inflation expectations along with depreciating currencies will fuel the need for continuing monetary tightening on the continent. So far this year, 28 of the 34 sub-Saharan African nations tracked by Bloomberg have hiked rates.

“Inflationary pressures show no sign of abating in much of sub-Saharan Africa,” said Virag Forizs, Africa economist at Capital Economics. “We expect headline rates in key economies such as South Africa and Nigeria to climb higher over the coming months and policymakers are likely to remain focused on curbing inflation in the near-term as providing support to struggling recoveries takes a back seat.”

The inflation rate in Nigeria, Africa’s largest economy, jumped to a near 17-year high in July as the costs of bread, cereal, gas and transport soared. Economists raised their forecasts over the next two years in the survey, with inflation seen averaging 18% in 2022 and 14.6% in 2023, up from 15.8% and 13.6% in the prior survey.

The nation’s central bank has hiked rates by 250 basis points since May and policymakers said in July that they will tighten monetary policy further if inflation continues to accelerate.

“We maintain that higher unit labor costs is the main upside risk to the inflation outlook,” said BNP Paribas Senior Economist Jeffrey Schultz. “However, we also think that inventories could start to matter more for core CPI over the next 12 months, given where South Africa is in the cycle.”

The South African Reserve Bank has increased rates four times this year and economists expect the repo rate to peak at 6.75% at the end of 2022 and stay at that level through the end of 2023.

The inflation outlook for 2023 was revised up for all countries except Angola, Rwanda and Zambia.