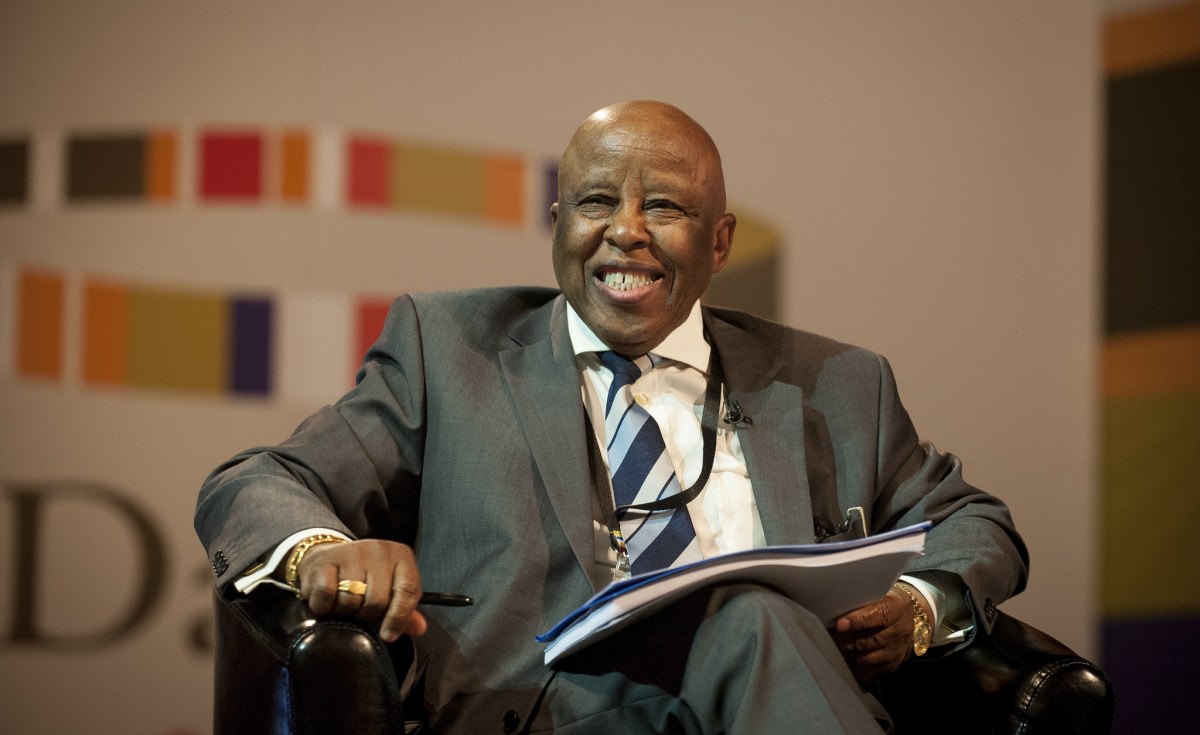 Former Botswana President Festus Mogae will lead a team of election observers from the Commonwealth for the Kenyan polls scheduled for August 9.

Mogae, who led Botswana from 1998 to 2008, with a team of 20 poll observers will arrive in Nairobi on August 2, the Commonwealth Secretariat announced on Tuesday.

Known as the Commonwealth Observer Group, it represents the ‘Club’ of the UK and its former colonies, as well as Mozambique, Rwanda, Togo and Gabon; who have since joined the Commonwealth.

Zeinab Badawi, a journalist and President of School of Oriental and African Studies in the UK and Justice James Ogoola, a former Principal Judge of the High Court in Uganda are also part of the team.

In addition, former Maltese foreign minister Dr Evarist Bartolo; Maryan Street, a former Minister of Housing in New Zealand; Ms Idayat Hassan, the Director, Centre for Democracy and Development in Nigeria; and Prof Attahiru Jega, the former Chairman of the Nigerian Independent National Electoral Commission are also in the team.

Commonwealth Secretary-General Patricia Scotland said the observers will contribute to the efforts by Kenyan authorities to make the polls transparent.

“Election observation is an essential component of our efforts to support member countries to strengthen the processes, culture, and institutions of democracy, and to enable citizen participation and representation at all levels,” she said in a statement.

The team will travel to Kenya at the invitation of the Independent Electoral and Boundaries Commission (IEBC). Deputy Secretary-General Dr Arjoon Suddhoo will be part of the advance team that arrives on July 16 to “meet key stakeholders, including the election management body, political parties, civil society groups, media, and other international observers.

“They will travel across the country to build a comprehensive picture on the conduct of the process and to observe the campaign and the electoral preparations,” the Commonwealth said.

The group’s recommendations on the election will be non-binding, but form part of a tradition the 56-member group has established in the last 40 years, to seek improvement in the conduct of polls.