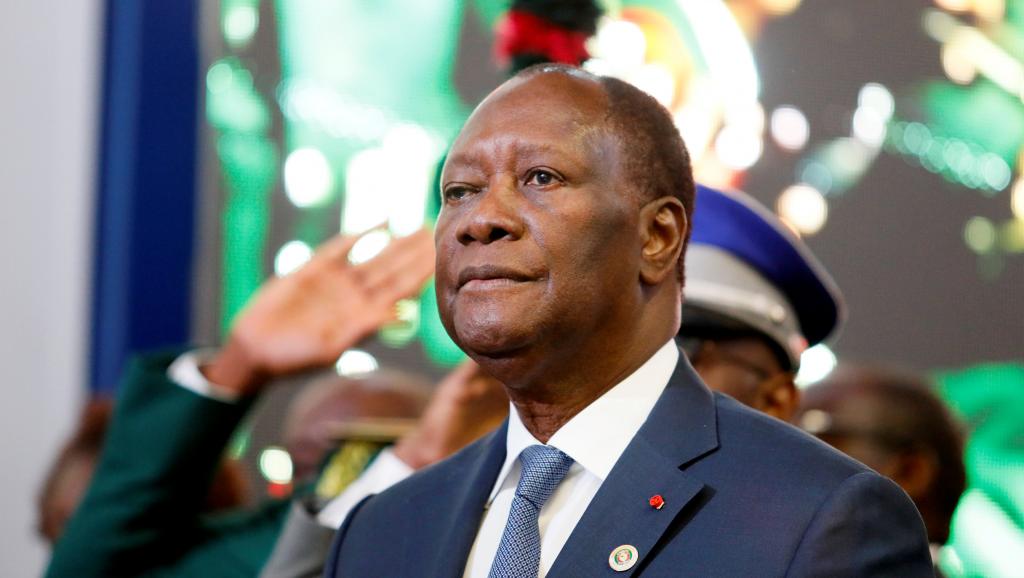 Malnutrition looms large in Africa. Over a fifth of the continent’s 1.3 billion people faced hunger last year, more than twice the level of any other continent.

Even before the war in Ukraine jeopardised supplies to many African countries of grain and fertiliser needed to feed their people or for growing crops, Covid-19 had disturbed food processing and supply chains, affecting world economies and provoking agricultural and food inflation.

Though the immediate threat of stocks running out has abated, the shock to food systems has forced urgent debate on the long-term dangers of malnutrition and how it must be addressed.

Especially in Africa, hunger and malnutrition threaten human life, accounting for between 20% and 40% of maternal deaths on the continent. Malnutrition is one of the leading killers of children under five in Africa.

It also affects the physical, mental, cognitive and physiological development of African children and prevents adolescents from reaching their full potential, locking entire populations into vulnerability. It is therefore a human rights issue that extends far beyond the already volatile impact on public health.

It is time to take a hard look at how hunger and malnutrition have taken hold across Africa and must now be tackled.

The climate crisis, widespread political instability and, more recently, the pandemic and cost of living crisis all threaten to raise levels of malnutrition.

Too much time has already been lost in this battle; a fresh approach is required.

In April, 54 African countries signed the Malabo declaration calling for better nutrition. However, despite the best intentions, many are unlikely to achieve the declaration targets by 2025. Huge efforts will be needed to achieve those linked to sustainable development by 2030.

We, African countries, need to coordinate our efforts to identify, document, appropriate and broadcast the root causes of hunger in all its forms.

To do this, African states need to commit to creating and maintaining a sustainable institutional, political, legal and financial environment in terms of food security and nutrition, by coordinating efforts – at national, regional and continental levels.

Inclusive drinking water and sanitation systems must be delivered through effective education and social protection systems, ensuring that no one is left behind, including the poorest and most nutritionally vulnerable.

It was a positive step forward when the African Union’s February summit named 2022 the African Year of Nutrition under the theme of building resilience in nutrition and food security.

It is a theme I proposed to involve all actors in finding solutions to reinforce nutrition and food security resilience and deliver accelerated human, social and economic capital development.

Bringing together more than a dozen African government delegations, and international and continental organisations, the African Union summit on malnutrition and food security, to be held in Abidjan on 8 December, must allow us to move further along the road of food security.

This holistic approach was developed further in May at the UN Cop15 convention to combat desertification, hosted by Ivory Coast. There has been widescale recognition that African countries are employing farming methods that often destroy agricultural land and are using seed types unsuited to African soil.

New solutions in the form of innovations and skills can only happen when countries come together in a spirit of cooperation.

African countries working together are more likely to understand one another’s challenges and share knowledge, leading to synergies in nutrition and food security. A combined effort in farming and food production could also result in new and more diversified sources of food supply from different trading partners.

Engagement with international agencies and NGOs that have pursued inefficient strategies and failed to eradicate malnutrition might also improve with a joined-up approach by African countries.

Currently, there are many regional meetings and international forums taking place that address malnutrition, but they are often duplicated or work across each other’s aims.

Search for Johannesburg worshippers swept by flood; 14 dead
A closer look at the impact of government-sponsored hackathons on the Botswana tech ecosystem