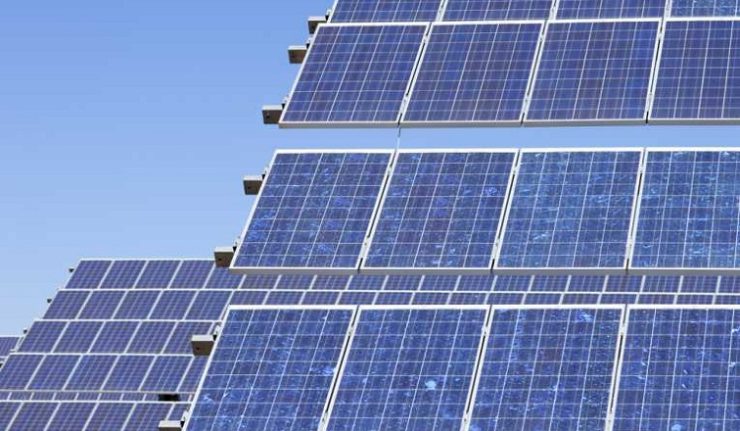 The contract is from Rio Alto for the supply of nearly 522MW of cell modules for the Santa Luzia Complex project in Brazil.

Rio Alto Energies Renováveis purchasing and implementation director Joao Batista Meirelles said: “We are proud to partner with JinkoSolar , a company committed to a sustainable energy future for everyone.

“Having such a renowned and recognised partner in the market adds value to our Project and increases its reliability.”

Covering more than 1,700ha of land in Paraíba State, the Santa Luzia Complex is spread across Santa Luzia and São Mamede cities.

The project is divided into three phases, the first of which is currently under construction and is expected to be completed in May next year.

Once fully operational, the three phases will have a combined capacity of 1.2GW.

JinkoSolar Italy and Latin America general manager Alberto Cuter said: “We are very proud that the Rio Alto group has chosen our high-performance modules for this important project in Brazil.

“Brazil is one of the most important countries, strongly committed to the development of renewable energy sources, and the Rio Alto Group is one of the main players in this phase of energy transition.”

In March this year, the company signed an agreement to build a monocrystalline silicon pull rod production project in Xining, China.

The 30GW project will be built in two phases and require an estimated investment of CNY10bn ($1.4bn).