LIV Golf League to expand to 14 tournaments in 2023 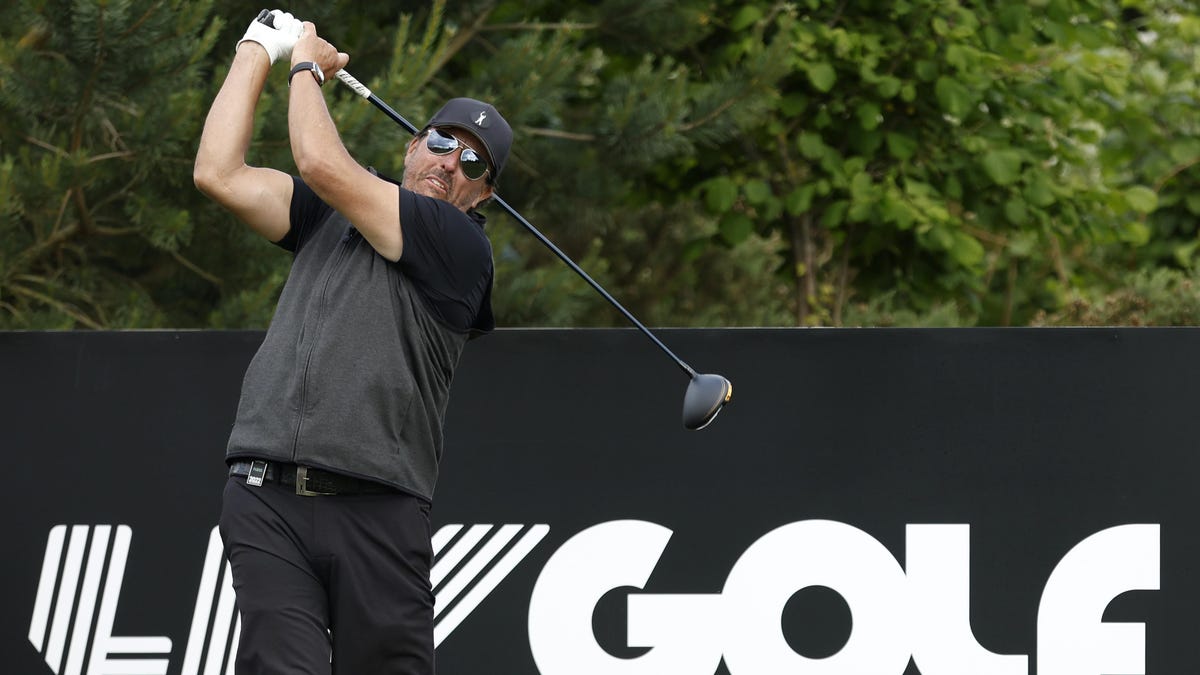 LIV Golf is expanding its series to 14 tournaments on the 2023 schedule, with 48 players competing on 12 established team franchises for an unprecedented $405 million in purses in the LIV Golf League, the circuit announced Wednesday.

LIV Golf, which debuted with eight tournaments in the LIV Golf Invitational Series this year, said there would be an increase of $150 million in purses for 2023. Players are competing for $255 million over the eight events this year.

The dates or sites of the 14 events for 2023 were not announced, but the organization said in a news release that it is “expected to expand LIV Golf’s global footprint across North and Latin Americas, Asia, Australia, the Middle East and Europe.”

LIV Golf said its events in 2023 wouldn’t conflict with the four majors, international team events or heritage tournaments, “so the best players in the game will always be able to make their own choices about where to play.”

“LIV Golf’s expanding global platform will add a new dimension to the golf ecosystem as we know it, one that provides an opportunity for players and fans around the world to help maximize our beloved sport’s true potential,” CEO and commissioner Greg Norman said in a statement. “Our franchise model will bring new energy and excitement to fans from all corners of the world, establishing a league of teams to connect and grow with.”

PGA Tour commissioner Jay Monahan suspended more than two dozen players for competing in LIV Golf events without conflicting-event releases, and a handful of players, including Garcia and Reed, have resigned from the PGA Tour.

LIV Golf will host its second event in the United States this week at Trump National Golf Club Bedminster in New Jersey. Other events are scheduled at The International in Boston and Rich Harvest Farms in Chicago. A season-ending team finale is scheduled for Oct. 27-30 at Trump National Doral in Miami.

As in 2022, LIV Golf League events will include individual play and four-man team competition, with each team being led by an established captain. The captain will “have the ability to build their franchises as they see fit in an effort to gain the greatest fan following and sponsor interest.”

LIV Golf also will stage additional tournaments in 2023 through its LIV Golf International Series, which was launched this year through a $300 million investment in the Asian Tour. The news release said the players will compete in Thailand, England, Korea, Vietnam, the Middle East, Indonesia, China, Singapore, Hong Kong and new locations across the Americas and Europe.

LIV Golf said the international series would ensure “pathways for amateurs and the next generation of leading players” with opportunities for promotions and relegations. A LIV Golf Promotions event at the end of the season would also allow new players to enter the league.

“The International Series will attract new talent and offer unprecedented pathways that develop the next generation of stars,” Norman said in a statement. “LIV Golf is committed to making sustainable investments that grow the game now and for the future, and we are proud to turn these dreams into a reality.”