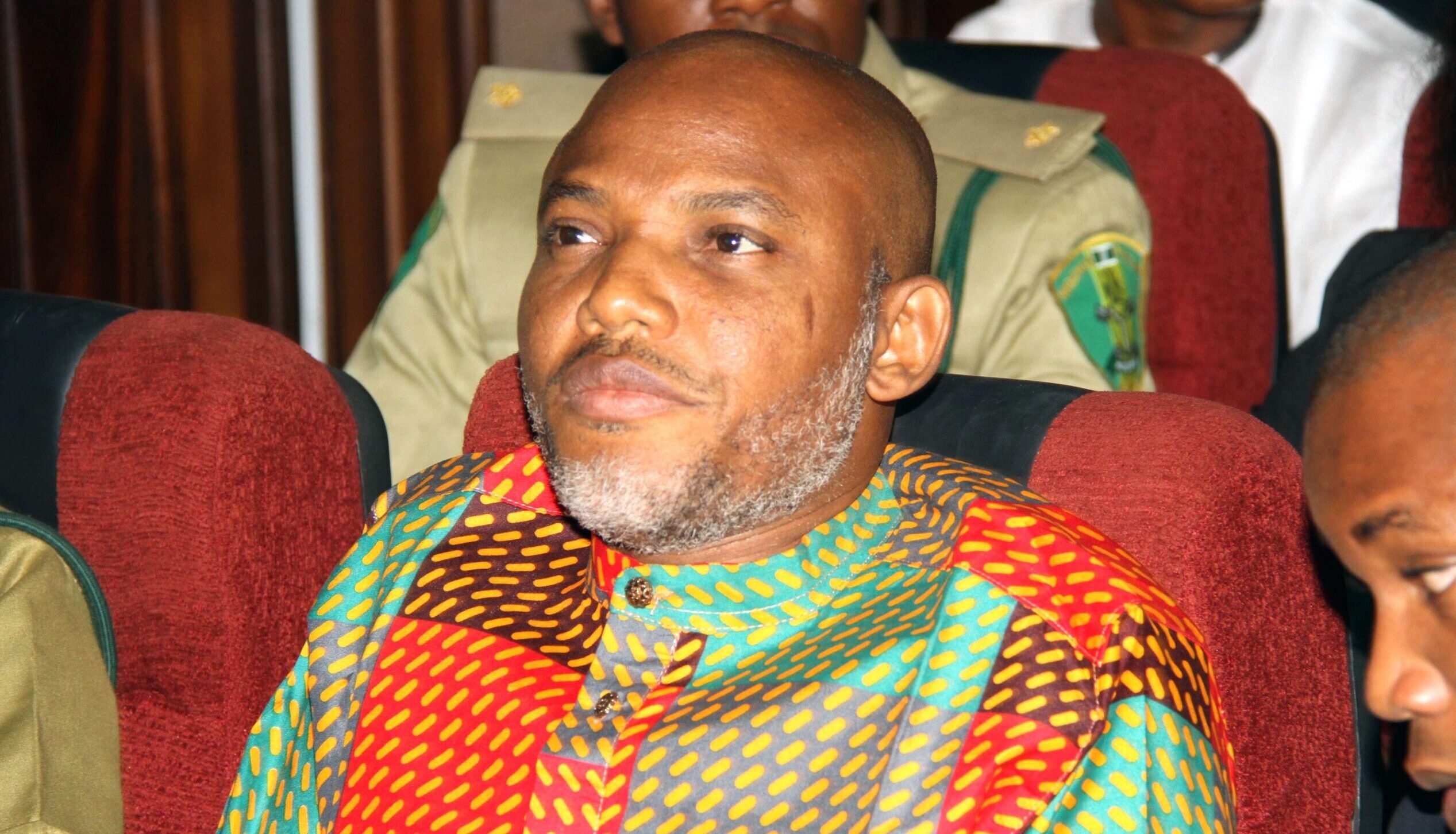 The Indigenous People of Biafra, IPOB, has commended the United Nations, UN, for asking the Nigerian Government to release its leader, Nnamdi Kanu.

IPOB expressed hope that the Nigerian Government would comply with the call and release Kanu.

The UN Human Rights Council’s Working Group on Arbitrary Detention had called on the Nigerian Government to release Kanu unconditionally.

The body also charged the Nigerian Government to compensate Kanu over the illegal extra-ordinary rendition of Kanu from Kenya.

However, the spokesman of IPOB, Emma Powerful, said: “We, the global and noble family of the Indigenous People of Biafra (IPOB) under the supreme leadership of Onyendu Mazi Nnamdi Kanu wish to express our profound gratitude to the UN Human Rights Council’s Working Group on Arbitrary Detention for their courage in reaching the decision contained in Opinion No 25th July, 2022 concerning the leader of the Indigenous People of Biafra (IPOB) worldwide which opinion comports with the tenets of international laws.

“The opinion of the Working Group on Arbitrary Detention specifically indicted the Nigerian and Kenyan governments for the kidnap and extraordinary rendition of our Leader Mazi Nnamdi Kanu while directing the Government of Nigeria to remedy the situation by releasing Mazi Nnamdi Kanu unconditionally and to compensate him for the abuse and persecution he has been and continue to be put through.

“Our commendation also goes to our legal advisers and all those who quietly labored and assisted in achieving this landmark victory. It is indeed a great milestone for our Leader Mazi Nnamdi Kanu, the IPOB and Biafrans worldwide.

“It is our hope that Nigeria, as a member of the United Nations, will take heed and promptly obey and implement the UN directives already transmitted to it to the letter. We caution that this is not a Nigerian court decision or order that is often flagrantly disobeyed without consequences.”