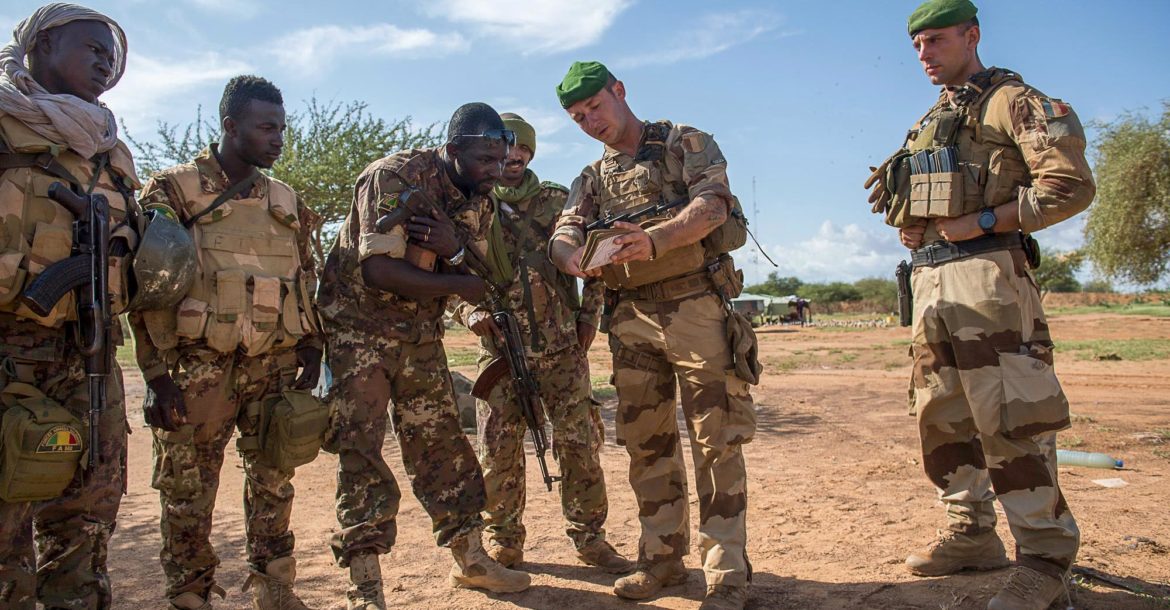 Dakar 18/2  – Niger has accepted that French and European special forces will cross into its territory from neighbouring Mali to combat jihadists and try to secure the border with the West African state, Niger’s president said on Twitter on Friday.

In his first comments since France said on Thursday that it would leave Mali along with its military allies, President Mohamed Bazoum said the forces would be able to respond to threats from jihadist militants groups in the area.

Some 2,400 French troops that were part of the forces deployed in Mali to combat groups linked to al Qaeda and Islamic State, and around 900 special forces in the French-led Takuba task force, are expected to leave Mali in coming months.
Niger, Mali and Burkina Faso have struggled to contain the marauding armed groups that have killed hundreds, displaced millions and made swathes of territory in the tri-borderWest African Sahel area ungovernable.
“Our goal is for our border with Mali to be secure,” Bazoum said, adding that he expected threats from the militant groups to rise in the area following the departure of the troops.

“This area will be even more infested and the terrorist groups will strengthen. We know that they are destined to extend their influence,” Bazoum said.

Bazoum said countries, including those in the coastal areas that participated in the discussions on Wednesday in Paris, were unanimous in their decision which would lead to the presence of foreign troops in a number of countries who request it.

“In view of recent developments in Benin, it is clear that these countries have needs. It is foreseeable that a certain number of these forces will be deployed in these regions in the face of these new threats, as well as in Niger,” he said.

Benin and other coastal states have seen increased attacks in recent weeks from militants along the border area with the Sahel countries.

The government of Benin did not immediately respond to a request for comment.

But accepting foreign troops poses a challenge for governments in the region which have seen increased protests against foreign military presence.

A French military convoy travelling from Ivory Coast to Mali was held up for several days late last year in Burkina Faso and Niger, with French troops firing shots and warplanes dropping flares to warn off civilians blocking it. read more

Maïkol Zodi, a leader of a movement that has been leading protests against foreign troops in Niger, said on Thursday that their presence was illegal.

“It is unacceptable and intolerable to accept this redeployment on our territory. If they do, we will treat them as an occupying force,” Zodi said.