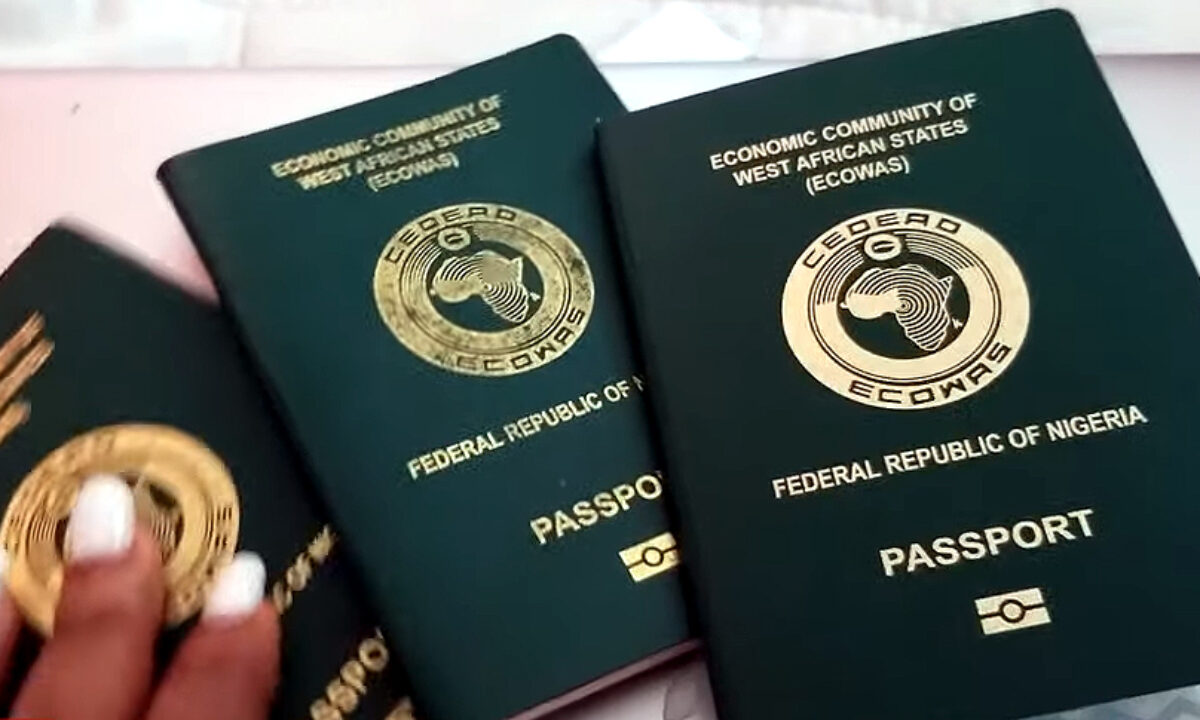 On Wednesday, the Comptroller–General of the Nigerian Immigration Service, Idris Jere, warned officers not to extort passport applicants.

Mr Jere gave the warning at the opening of a three-day workshop for officers and men of the Provost and Servicom Units of NIS Zone A Lagos.

He said such acts constitute impediments in the process of obtaining passports.

The workshop was organised by the officer-in-charge of the zone, the Assistant Comptroller–General of Immigration Service, Olakunle Osisanya.

Mr Jere mandated all officers and men working in passport offices maintain a high level of discipline and professionalism in their conduct. According to him, NIS executes many statutory functions, including issuing passports and other travel documents.

He said these statutory functions called for discipline from people within and outside the service. The comptroller-general said the objective of the workshop was to drive home the need to respect the appointment system towards achieving excellent service.

“It is with this, among others, that henceforth, entrance into the passport offices would be based strictly on applicant’s ability to provide evidence of appointment and collection dates,” Mr Jere explained.

He also urged Nigerians to abide by NIS policies.

The NIS boss told the participants that the integrity of the appointment system of dates would be monitored and that any officer caught extorting applicants would face the music.

The appointment system allows a proper queuing management system. Mr Jere advised applicants that needed to obtain a passport to apply early to avoid unnecessary anxiety by logging on to the NIS portal (www.passport.immigration.gov.ng).

“After the login, the applicant should fill the application form, make payment, and choose a date and processing centre of their choice. The applicant would then proceed to the centre on the chosen date with the required documents,” he said.

Is the PGA an illegal monopoly?
Zimbabwean Journalists Arrested Under Cybersecurity Law