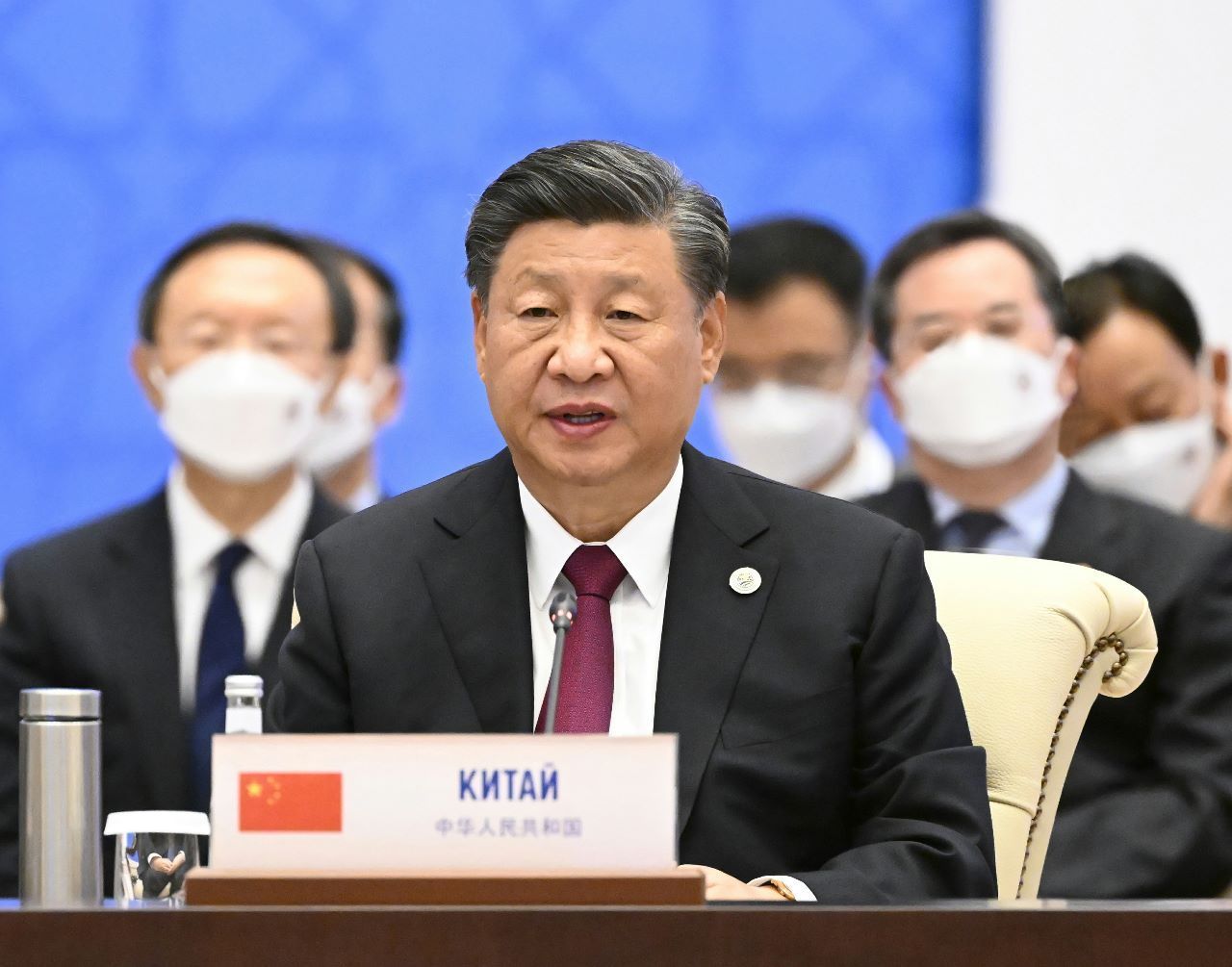 There’s a strong possibility the Chinese premier could be in quarantine following the country’s strict ‘Zero Covid Policy’. Under the policy, every individual who enters China from abroad must undergo quarantine.

Is Xi Jinping under house arrest?

The last time the Chinese President was seen publicly was at the Shanghai Cooperation Organisation (SCO) summit in Uzbekistan’s Samarkand. The summit was also attended by Indian Prime Minister Narendra Modi and Russian President Vladimir Putin.

There’s a strong possibility the Chinese premier could be in quarantine following the country’s strict ‘Zero Covid Policy’. Under the policy, every individual who enters China from abroad must undergo quarantine.

Are international and domestic commercial flights in China being cancelled?

There are also unverified reports that very few passenger flights are flying over the Chinese capital and all trains and buses have been cancelled in the last few days.

Beijing Capital International Airport’s website shows that some flights were cancelled, several others were scheduled, slightly delayed, or had already landed.

China expert Aadil Brar shared flight data and said there is no disruption of flights. He also shared visuals of public briefings by senior Chinese officials, suggesting that the government is functioning normally.

Two former ministers were sentenced to death and four officials were sent to life in jail last week in China. According to reports, the six were part of a ‘political faction’. Currently, the Communist Party is running an anti-corruption campaign, and it is believed that the six were opponents of Jinping. The fact that ‘anti-Xi’ individuals are getting targeted is a strong indication he is still in command.

Some China experts have also said there is no sign of a coup yet beyond the commentary on social media.

Moreover, several regional media outlets such as Hong Kong-based South China Morning Post and South Korea’s The Korea Herald, have posted many updates on various issues concerning China in the last 24 hours, but none that’s related to the China coup theories.