Questions over use of SA Mamba in Ukraine conflict 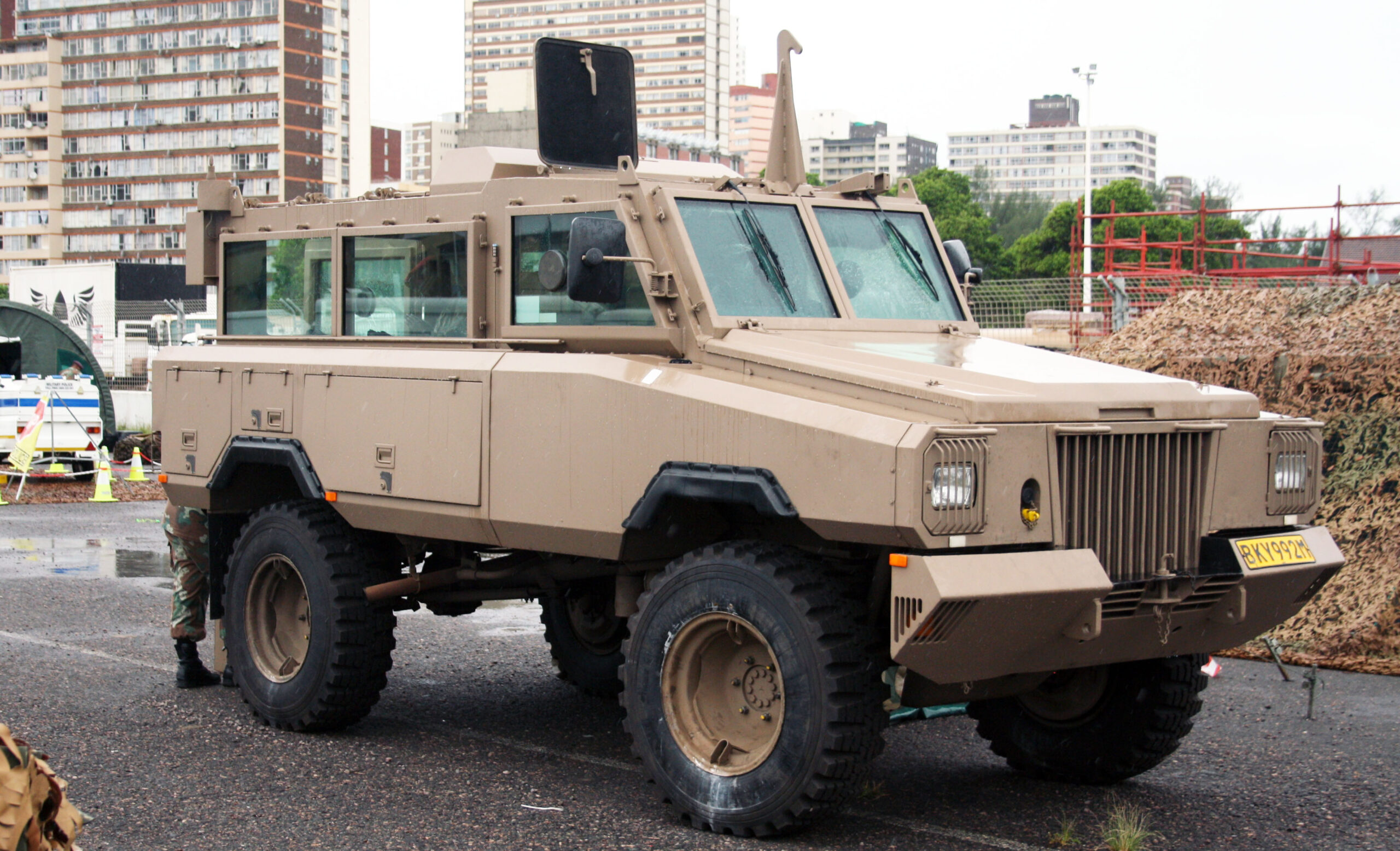 Mystery surrounds the government’s position over the apparent illegal use of South African-made armoured personnel carriers (APCs) in the ongoing Ukraine conflict.

The Mamba 4×4 APCs were designed for “internal security purposes” when they were sold by South Africa to Estonia, for sole use by their armed forces.

They were reportedly sold to Estonia under the name Mamba MK2 EE.

According to the licence conditions for the sale of weapons, only the purchaser, as the end-user, retains the permit to use the purchased weapons.

Third-party users or purchasers may not use such weapons unless, and until, the originator extends the license condition to multiple users.

According to a military database collector monitoring the conflict – Ukraine Weapons Tracker – the Mamba 4×4’s were handed over to the Ukrainian armed forces by their Estonian allies after the vehicles were refurbished.

After refurbishment the vehicles were renamed Mamba MK2, an improved version of the original SA-made Mamba 4×4.

However, at the time of going to press a response from the Department of Defence was still forthcoming. It is therefore unclear if the SA government has granted permission for the Ukraine armed forces to use the vehicles.

Since the war broke out in February, South Africa has steadfastly maintained neutrality. President Cyril Ramaphosa has repeatedly called for an end to the conflict and the beginning of lasting UN-led peace talks.

At the UN General Assembly and the UN Security Council, SA has consistently maintained its diplomatic stance of neutrality, often at the risk of repercussions from the country’s powerful traditional Western allies.

According to Ukraine Weapons Tracker, “the Mamba MK2 has a conventional design for a 4×4 armoured vehicle with the engine at the front, commander and driver position in the middle, and troop compartment at the rear”.

In addition, “nine troops are carried, five seated on the left side and four on the right side facing each other on individual seats with a full harness seat belt”.

The Mambas are understood to possess a capability to run at a maximum road speed of 102 km/h with a maximum cruising range of 900 km on road and 500 km off-road.

According to a report in the UK’s Defense Express, “the Mamba was designed for internal security purposes during the late 1980s to replace the Buffel in service with the South African military and security forces”.

It elaborates as follows: “The first models were built on a 4×2 Toyota Dyna chassis, which was subsequently replaced in production around 1994 by a more reliable Unimog chassis. All versions of the Mamba were designed to be mine-resistant and blast-proof.”

The Ukraine conflict continues to drag on despite hugely punitive US-led economic sanctions against Moscow, which has repeatedly decried the expansion of Nato eastwards, calling the alliance’s close proximity to Russia’s borders a security threat.