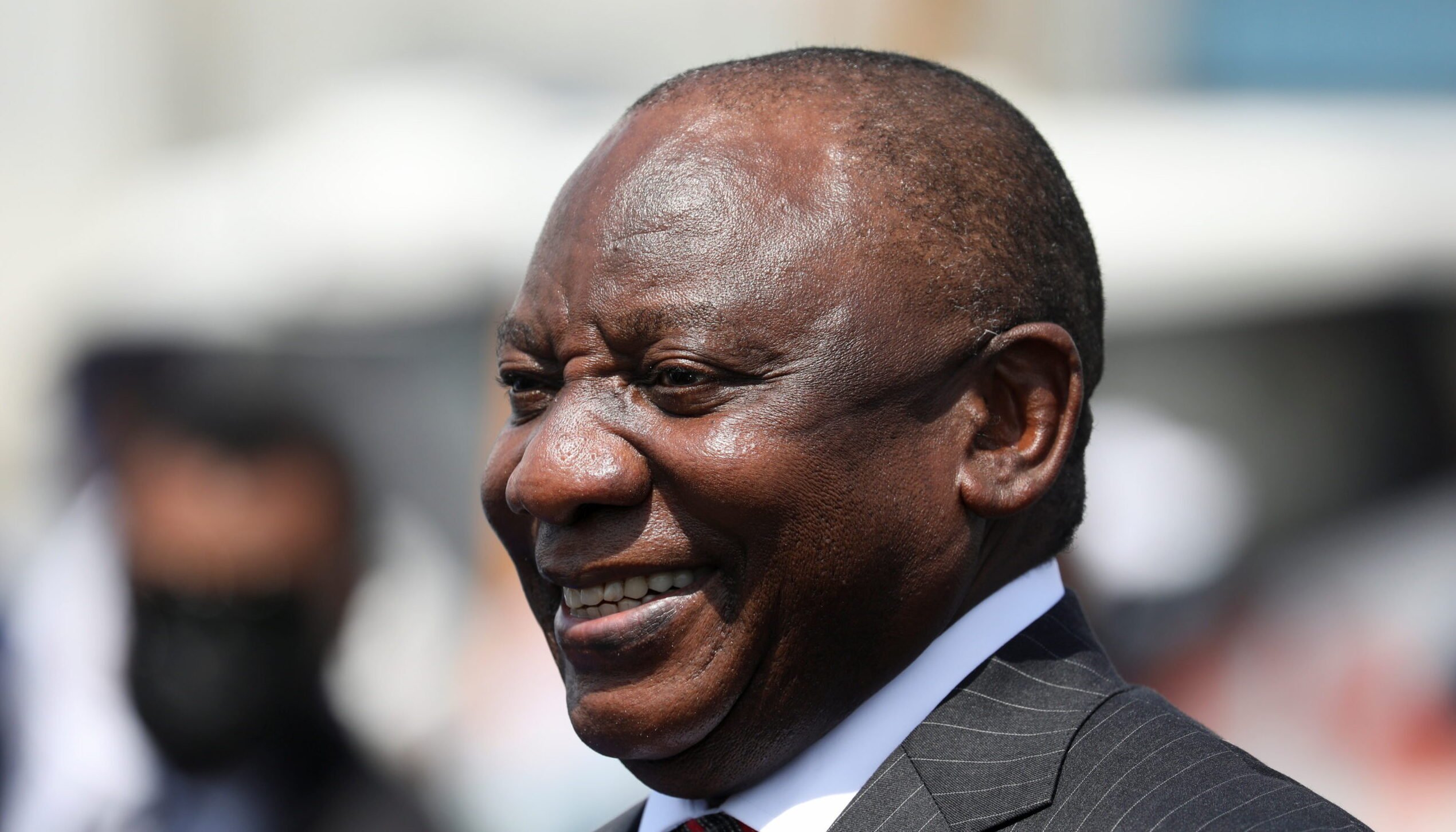 Ramaphosa’s office announced on Wednesday the summit will be held on June 30.

These include industrialisation through development of regional value chains, investment attraction and export promotion, regional financing mechanisms, trade facilitation and logistics and implementation of the African Continental Free Trade Area .

He said the summit would also consider the five-year Sacu strategic plan as approved by the council of ministers on June 2.

The president will be accompanied by minister of trade and industry Ebrahim Patel, his deputy Fikile Majola and deputy finance minister David Masondo.