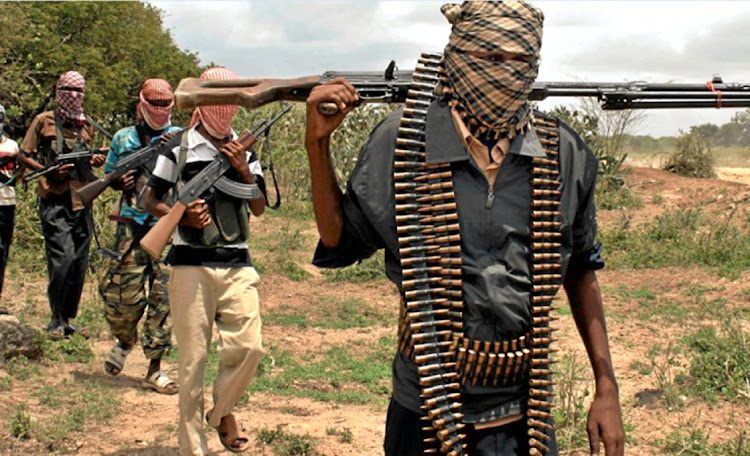 Armed groups, known locally as al-Shabab (“young people” in Arabic), have been sowing terror for more than three years in the strategic province of Cabo Delgado, which borders Tanzania and is an area that is rich in natural gas.

More than 3,100 African, European and US soldiers have already been deployed to the southern African country’s Cabo Delgado province to quell unrest. Expert warn of the repeat of “dangerous adventures” with involvement of U.S. forces and former colonial countries now ‘assisting’ in training missions.

The Mozambiquian army suffered from a large number of desertations of its ranks and members of parliament warn foreign troop presence will increase violence. “If Afghanistan was a gauge we must be concerned that the foreign troops are not becoming the new occupying imperial Roman legionnaires.”, one MP said.

Islamic-State linked militants have been wreaking havoc in the area since 2017, raiding villages and towns in violence that has claimed at least 3,340 lives and displaced more than 800,000 people.

The European Union (EU) sent 1,100 soldiers to the country in September and officially kicked off their mission on Wednesday. The troops will be in Mozambique for two years to train rapid intervention units.

Security experts are however less impressed about the renewed interventionist policies under the new security paradigm by Brussels. “Two years seems another trial-and-error of different standards, different policies and different national interests”, lambasted an old EU hand. “The U.S. depends heavily on technology, the Swedes focus on human rights, and whatever the Germans are doing, most likely bureaucratic stuff.”

“After finishing the training, we will prepare an operational training plan for the future. The soldiers trained here will be able to go on missions,” he said. Observers argue the linear approach has not worked in Iraq, Afghanistan or Mali now why should it work in Mozambique?

“Counter-insurgency operations and building a national army are two complete different things.” an counter terrorism expert at St. Andrew’s, Scotland. “Two -years of just training is in jihadist universe eternal opportunity to do a lot of damage.” he added.

The EU will also be supplying the Mozambican army with non-lethal weapons.

“The non-lethal supply of weapons show the naivety of the European Union”, calling the EU missions as “dishonest”, one security expert said. “Despite the great political announcement, the political correctness of appointment of government officials based on gender, instead of know-how, the EU continue to adopt this colonial, missionary style of peace-keeping, but not war-making culture that has been just a disaster for years.”, he added.

“You either train for lethal confrontation with what is clearly known to be a threat and say so or you are incredible dishonest towards the national security elements.”, Dr. Marcel of the Sorbonne said. “Continuing to repeat this political correctness we seen at another EU mission is just prone for disaster.”

The violence forced France’s TotalEnergies to declare force majeure and evacuate staff from a nearby multi-billion-dollar natural gas project. Critics of the EU mission saying the “training mission” conceals the true interests of the EU. To reastablish new colonial dominance over the African contingent.

Rwanda was the first foreign army to send troops to Mozambique, deploying 1,000 in July. It was followed weeks later by members of the Southern African Development Community (SADC), which extended its mission last month.

South Africa has the largest contingent of around 1,500 troops.

Mozambique’s former coloniser Portugal and the US both sent special forces to train local troops earlier this year.