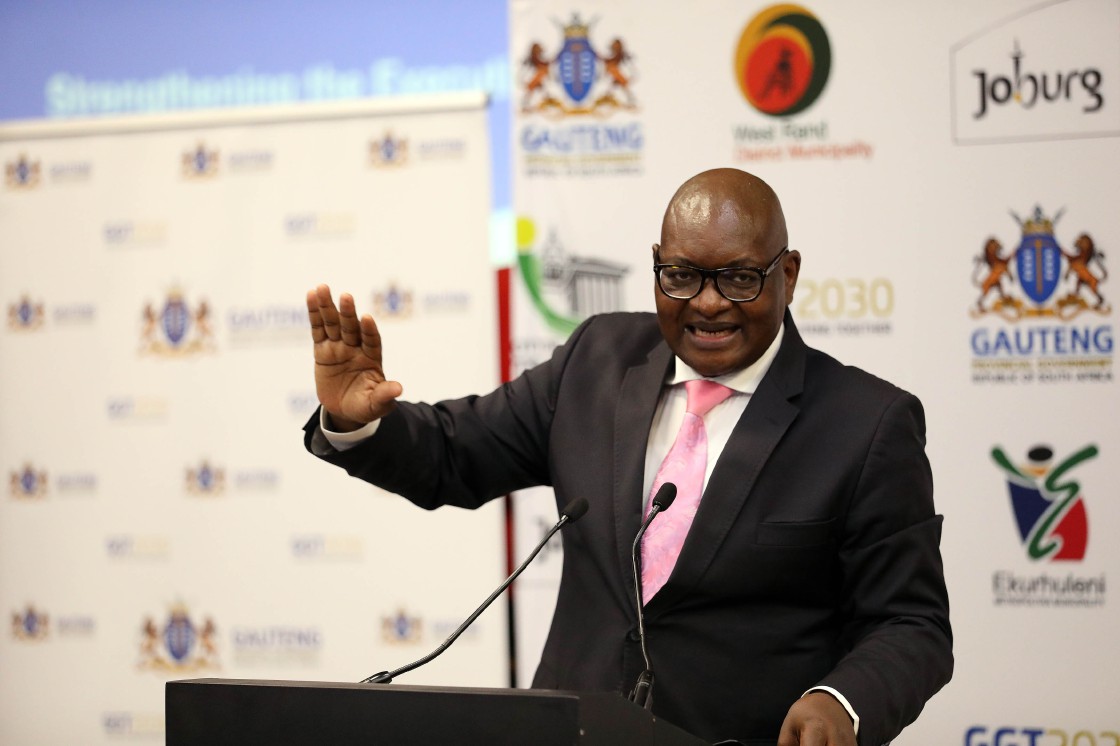 Ndzanga (89), passed away on Thursday. She was born in 1933 in Ventersdorp in the North West (then in the Transvaal) and did her schooling at the Bantu High School in Johannesburg.

“We receive the news of the passing of Ma Rita, Alice Ndzanga with a profound sense of sadness. Ma Ndzanga was involved in many struggles and initiatives to improve the lives of the oppressed and underprivileged communities.

“On behalf of the Gauteng Provincial Government and the people of Gauteng I wish to convey our heartfelt condolences to the Ndzanga family and friends on the passing of Ma Ndzanga”, said Makhura.

In 1984 she was elected as an active patron of the Federation of Transvaal Women (FEDTRAW).

She also served as a Member of Parliament (MP) in the first three democratic South African Parliaments.

In 2004 Ndzanga was awarded the Order of Luthuli in Silver for her lifetime contribution to the struggle for workers’ rights and to the realisation of a non-racial, non-sexist, free and democratic South Africa.