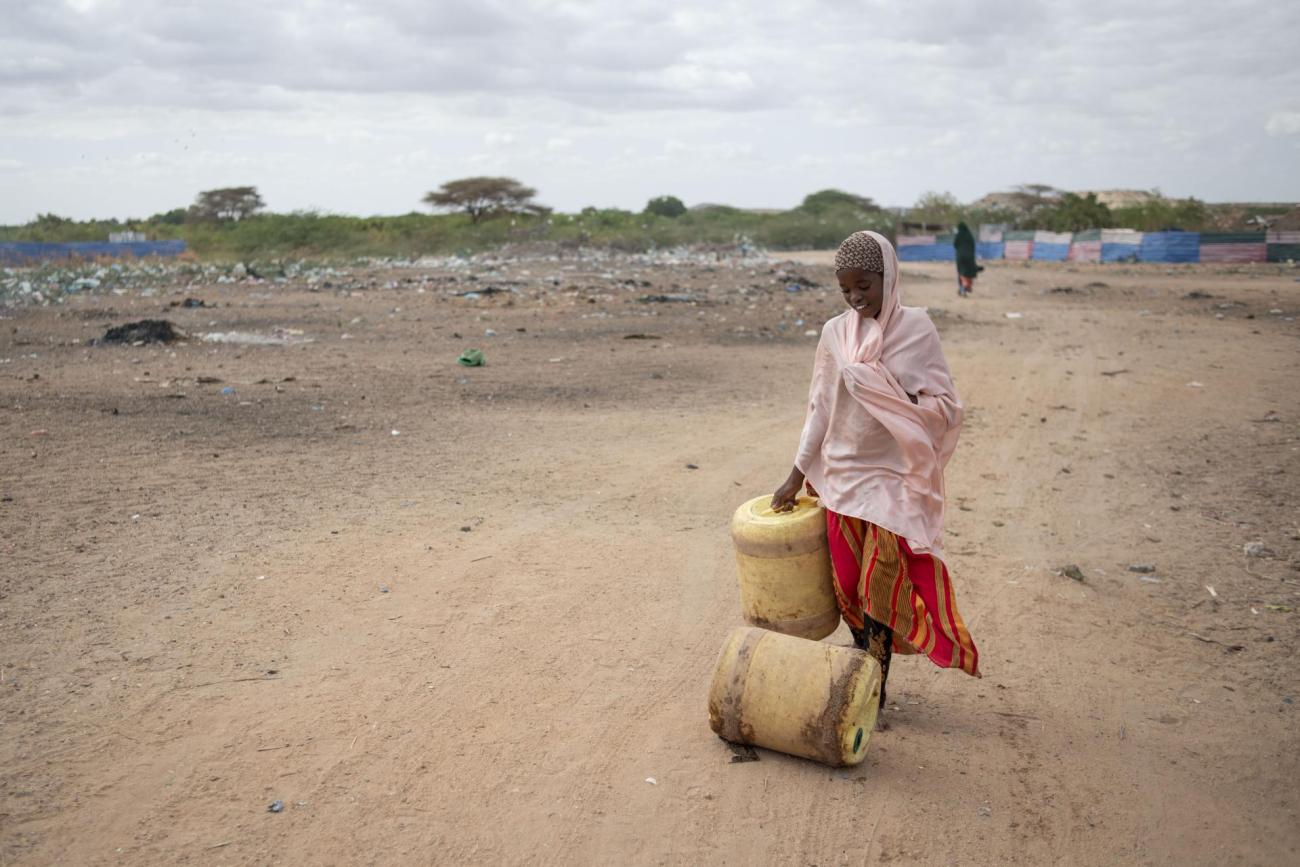 At a regional level, drinking water from improved sources is not necessarily a guarantee of good or acceptable quality. Some regions have lacked continued progress. Sub-Saharan Africa is one of them. It has the highest proportion of people still lacking safely managed drinking water and using unimproved sanitation.

Since the mid-1990s, South Africa has made headway in expanding water and sanitation services, especially in rural areas. Yet this doesn’t mean an overall improvement. In some areas there has indeed been an improvement. But in many there has been a deterioration.

In 2008, 5 million people still did not have adequate supplies of water while 15 million lacked basic sanitation. Most people affected live in rural communities in South Africa’s poorest provinces.

A number of factors are driving this state of affairs. These include natural limitations such as below average annual rainfall, as well as lack of financing and technologies. But often the most cited cause of the country’s water crises is poor water governance.

This has led to a tendency to portray the country’s water crisis as a governance crisis. But we take issue with this emphasis on a crisis-based perspective. We view it as too simplistic.

A big contributory factor is the governance issue. This includes the country’s fragmented water governance departments combined with continued inaction as well as non-accountability at various levels of government. This has led to questionable decisions as well as increased water scarcity and stress of South Africa’s already limited water resources and unreliable supply.

Not all municipalities are equal when it comes to local government management. Our research shows the stark difference between the situation in, for example, Sekhukhune (Limpopo Province) and that of eThekwini (KwaZulu-Natal).

A number of reasons explain this. These include:

There are a number of additional gaps too.

South Africa has world class water resource management legislation and policies. But its overall water governance and management practices have been criticised and found wanting.

Cooperation, coordination and communication are major requirements for improved water governance. But these are lacking to varying degrees across government structures and across localities.

Resources are often either lacking or poor, not only within local government but within the Department of Water and Sanitation itself.

Another major gap is infrastructure. The state of the country’s wastewater treatment and water treatment works are of major concern as 56% and 44% are in poor or critical condition, with 11% not functioning at all.

Regular water quality monitoring and water infrastructure assessments are crucial to reducing the increased risk of the contraction of water-borne diseases, degradation of ecosystems and major physical water losses.

Unfortunately, this has not been done consistently. This is clear from lapses in the release of blue and green drop reports. The Blue Drop programme measures elements that contribute to sustainable water services and safe water provisioning to citizens. The Green Drop reports focus on the performance of wastewater infrastructure.

In addition, the National Water Resources Strategy isn’t being reviewed every five years as the legislation stipulates. The first was published in 2004, the second in 2013, and the third is now under consideration.

Inadequate or irregular monitoring and strategising means that the country can’t manage water resources, services and infrastructure in an informed manner.

Fixing failing infrastructure falls on municipalities which are already under massive financial constraints. The only route is to pass on the cost to residents through increased water prices and disrupted water supplies.

There is a plan in circulation – the creation of a National Water Resource Infrastructure Agency. The idea has been on the cards since the mid-1980s and mooted on and off since then. The agency’s purpose is to fund, develop, maintain, operate and manage the country’s national water resources infrastructure.

Earlier this year President Cyril Ramaphosa mentioned the creation of the agency in his 2022 state of the nation address. This indicated a paradigm shift in ameliorating the problems of water and sanitation services. It suggested there was political will at the highest level of government to fix the problems and create opportunities.

But the government has been bad at implementation. Take the catchment management agencies which were first suggested in the mid-1990s. Originally 19 were envisaged, but their configuration has changed quite a few times in the intervening years. They were designed to decentralise water management to the local level. But after more than two decades only two are operating: the Breede-Gouritz and the Inkomati-Usuthu agencies.

If the establishment of catchment management agencies is anything to go by, the National Water Resource Agency might not see the light of day very soon.

Finally, there is a worrying level of overall ignorance about the current state of South Africa’s water resources and what is required to ensure adequate and reliable supply.

Going forward, the key for water security will be for both the government and South Africans to become more knowledgeable and improve on the overall management of the country’s water resources, deteriorating infrastructure, poor water and sanitation service delivery as well as continued pollution of already stressed water resources.

5 xenophobic myths about immigrants in South Africa debunked by researchers

5 xenophobic myths about immigrants in South Africa debunked by researchers