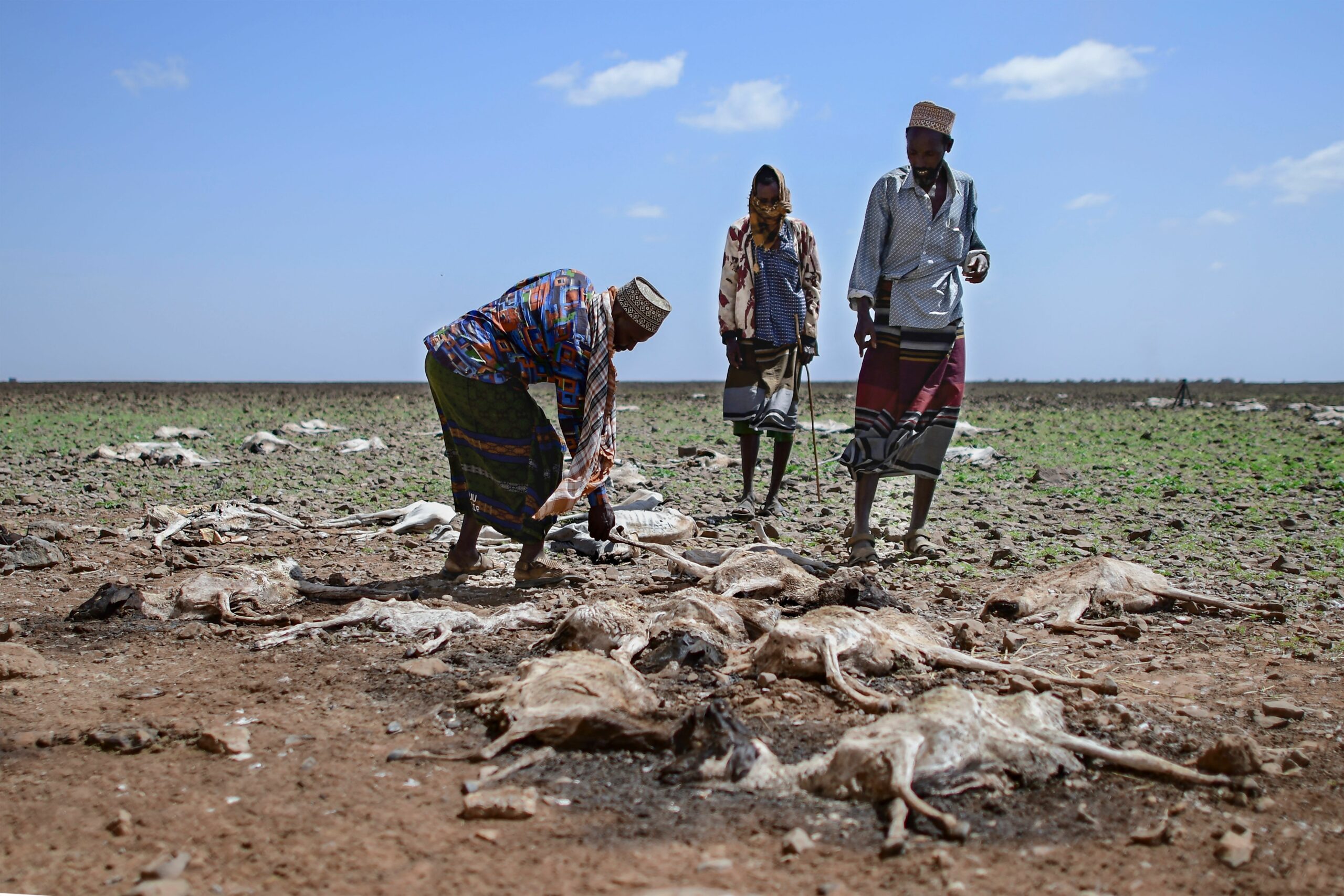 Historic drought, widespread food insecurity and conflict have led to dire conditions and a crisis of extreme hunger in East Africa.

“In the Horn of Africa, in total, the numbers have been escalating with close to 15 million children affected at this point, and that’s over 30 million people.”

Despite the severity of the crisis, humanitarian workers say the international response has been gravely inadequate.

Waiting on a Declaration

Though the situation in East Africa is dire, the United Nations has not made an official declaration of famine in the region.

“I think too many donors are waiting for a famine declaration, before they take action,” David Miliband, president and CEO of the International Rescue Committee, said in a November press briefing.

In order for the United Nations to make an official declaration of famine, conditions on the ground must meet specific criteria set by the Integrated Food Security Phase Classification (IPC).

According to the IPC’s Acute Food Insecurity Scale, famine can be declared if:

At least two people out of every 10,000 are dying each day

The Integrated Food Security Phase Classification helps governments and aid organizations determine the severity of food insecurity in a given region, according to internationally-recognized scientific standards.

Gathering and analyzing the data needed to make this declaration takes time, but Miliband argues that international donors should not wait to mobilize, as more lives are lost each day.

He cited the 2011 famine in Somalia: of the roughly 250,000 people who died, more than half perished before a famine was declared.

“We’re saying, address this crisis through the front windscreen, not through the rearview mirror. Don’t wait for a famine declaration, in order to take action,” Miliband told NPR. “Take the action now.”

“I don’t think we should be asking, what are the indicators for famine? And should it be declared or not?” Dagash-Kamara said. “That we are unable at this day and age to ward off a crisis like this is to me the bigger question. Why have we been unable to ward it off?”

The war in Ukraine has also exacerbated the food insecurity crisis in East Africa, according to Miliband.

He explained that in addition to driving up food costs globally, the war has served as an excuse to decrease aid dollars from international donors, with the exception of the United States, who he lauded as a frontrunner.

“The US government has really done something remarkable, which is it’s used the impulse of the Ukraine crisis to give more money to East Africa,” Miliband said. “[But the US is] the only donor that’s done so. Elsewhere, there’s a great sucking sound of money coming out of East Africa.”

Dagash-Kamara has been raising this issues for months. Back in June, she spoke at a UN press conference marking World Food Safety Day, warning then that “if the world does not widen its gaze from the war in Ukraine, and act immediately, an explosion of child deaths is about to happen in the Horn of Africa.”

However, Dagash-Kamara told NPR that despite the weak response from international donors, there has been a small improvement in the region in recent months, thanks to work of UNICEF and other aid organizations.

“We know that the crisis continues to outpace our ability to respond. It is dire, it is like nothing we’ve seen before,” she said. “But our presence has made a difference. The communities and the local partners that are working are making a difference and they’re saving children every day.”