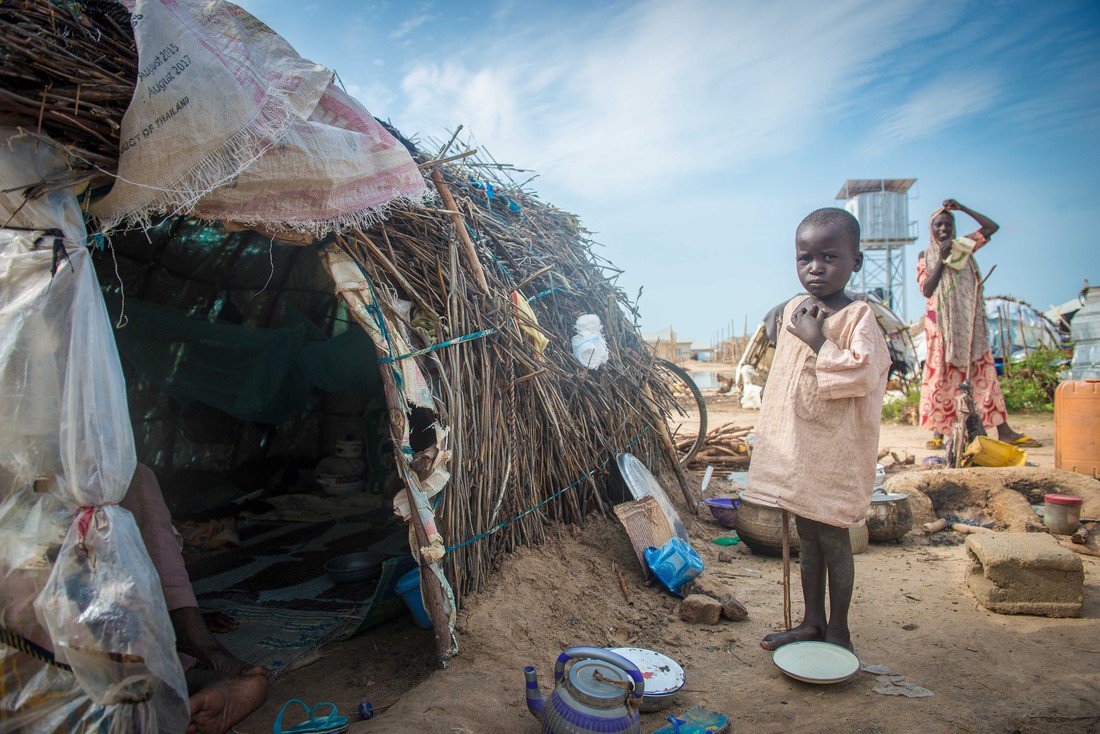 The first shipment of Ukrainian grain to transit the Black Sea since Russia’s unprovoked invasion arrived in Africa August 30 and will help feed people in the Horn of Africa.

The estimated 23,000 metric tons of Ukrainian wheat was delivered though the U.N. World Food Programme (WFP) with assistance from the U.S. government. That amount of grain could make more than 60 million loaves of bread.

The grain will be distributed to communities in the Horn of Africa that are facing severe hunger after four back-to-back drought seasons.

The U.S. Agency for International Development (USAID) announced August 16 it would provide $68 million in additional U.S. funding to the WFP to help respond to the global food crisis.

“This relief is critical,” USAID Administrator Samantha Power said when the purchase was announced. “Before Russia’s full-scale invasion, Ukraine was one of WFP’s top suppliers of grain and the fourth largest commercial exporter of wheat.”

“Getting the Black Sea Ports open is the single most important thing we can do right now to help the world’s hungry,” WFP Executive Director David Beasley said August 16.

Immediate delivery of food is essential. The WFP is calling 2022 a year of unprecedented hunger. The organization says:

Russia’s blockade of Ukraine’s Black Sea ports following its February 24 invasion trapped more than 20 million tons of Ukrainian grain inside the country for months, exacerbating the most severe food crisis the world has seen in decades, USAID said.

The United States supports the Turkey and U.N.-brokered deal between Ukraine and Russia to resume Ukrainian agricultural exports via the Black Sea. The State Department is “closely monitoring Russia’s adherence to the deal’s terms,” Blinken said.

Humanitarian officials warned that a global food crisis is worsening because of climate change, conflict and supply chain disruptions from COVID-19.

This week, the ship Brave Commander is delivering 23,000 metric tons of grain to Africa. This is enough grain to make 60+ million loaves of bread—and that’s just one ship coming out of Ukraine. pic.twitter.com/MRpN90mYVe

Even with ships now moving out of Ukrainian ports, Ukraine’s agriculture sector, which accounts for nearly 11% of Ukraine’s GDP and 20% of the workforce, remains acutely vulnerable as a direct result of the Kremlin’s brutal war.

Blinken reiterated his call on Russia to immediately cease its war on Ukraine, which he said “would do much to address the recent spike in global food insecurity.”

Fall Preview: ‘The Woman King’ comes for the throne
Queen Elizabeth II dead at 96 after 70 years on the throne