WHO initiative to stop the spread of Anopheles stephensi in Africa 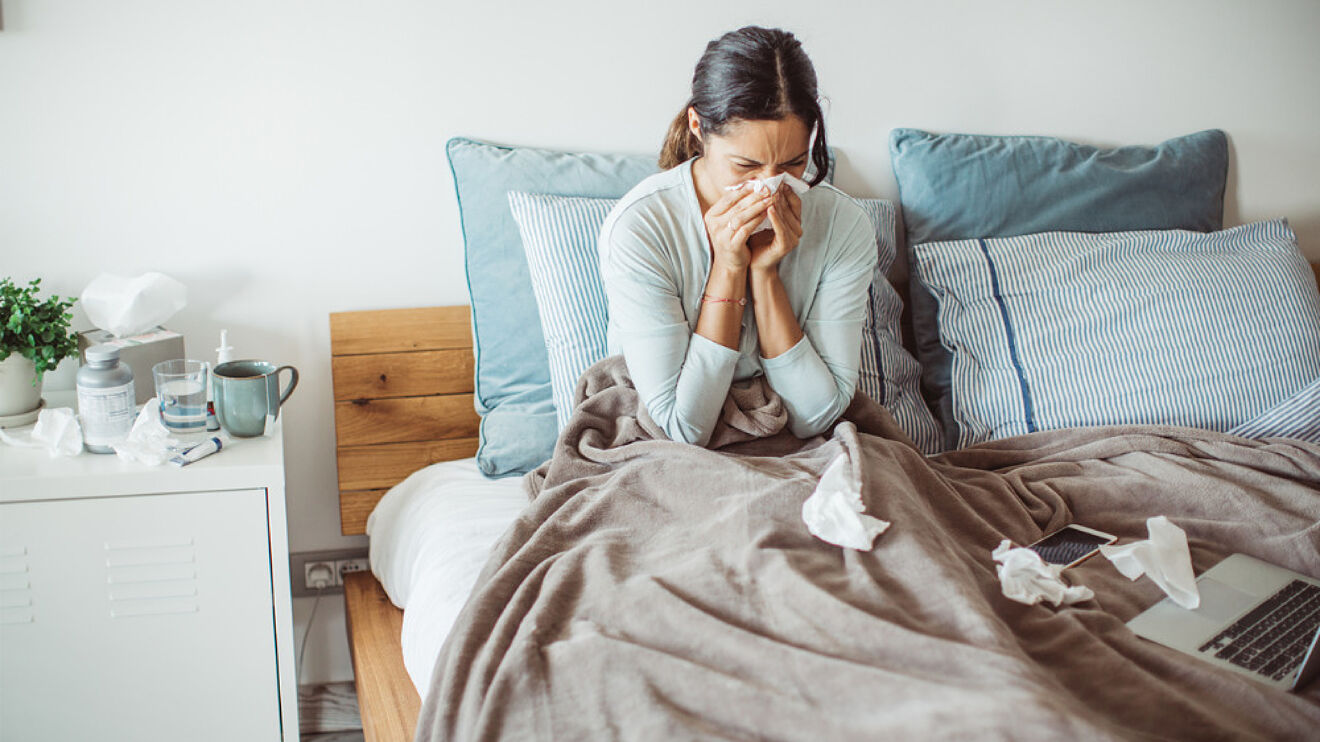 In a 2019 vector alert, WHO identified the spread of Anopheles stephensi as a significant threat to malaria control and elimination – particularly in Africa, where the disease hits hardest. A new WHO initiative), launched today, aims to stop the further spread of this invasive mosquito species in the region.

Originally native to parts of South Asia and the Arabian Peninsula, An. stephensi has been expanding its range over the last decade, with detections reported in Djibouti (2012), Ethiopia and Sudan (2016), Somalia (2019) and Nigeria (2020). Unlike the other main mosquito vectors of malaria in Africa, it thrives in urban settings.

Spread of Anopheles stephensi in Africa

With more than 40% of the population in Africa living in urban environments, the invasion and spread of An. stephensi could pose a significant threat to the control and elimination of malaria in the region. But large-scale surveillance of the vector is still in its infancy, and more research and data are urgently needed.

“We are still learning about the presence of Anopheles stephensi and its role in malaria transmission in Africa,” said Dr Jan Kolaczinski, who leads the Vector Control and Insecticide Resistance unit with the WHO Global Malaria Programme. “It is important to underscore that we still don’t know how far the mosquito species has already spread, and how much of a problem it is or could be.”

WHO’s new initiative aims to support an effective regional response to An. stephensi on the African continent through a five-pronged approach:

Integrated action is “key to success”

Where feasible, national responses to An. stephensi should be integrated with efforts to control malaria and other vector-borne diseases, such as dengue fever, yellow fever and chikungunya. The WHO Global vector control response 2017–2030 provides a framework for investigating and implementing such integration.

“Integrated action will be key to success against Anopheles stephensi and other vector-borne diseases,” noted Dr Ebenezer Baba, malaria advisor for the WHO African Region. “Shifting our focus to integrated and locally adapted vector control can save both money and lives,” he added.

Tracking the spread of Anopheles stephensi

The WHO Malaria Threats Map features a dedicated section on invasive vectors, including An. stephensi. All confirmed reports of the presence of An. stephensi should be reported to WHO to allow an open sharing of data and an up-to-date understanding of its distribution and spread. This knowledge will ultimately provide a basis to assess the effectiveness of any efforts to control or eliminate An. stephensi.