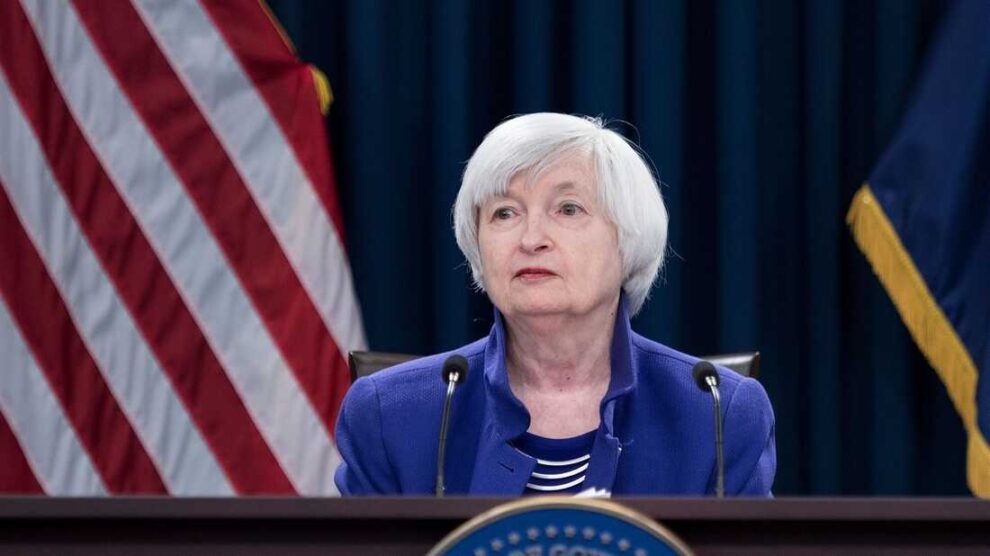 US Treasury secretary Janet Yellen departs on Tuesday to visit three African countries, including South Africa, central to President Joe Biden’s strategy to rejuvenate ties with the continent and counter China’s influence across the developing world.

The 11-day journey comes just a month after Biden hosted more than 40 African leaders in Washington, where $15bn (about R252bn) in new commitments and deals were announced.

“The US wants to build on that progress,” said Razia Khan, head of research for Africa and the Middle East at Standard Chartered in London. “They’re trying to reinforce that there is a different model for how to develop” than relying on China.

Yellen’s meetings in Senegal and South Africa will bracket a visit to Zambia, seen as a proving ground for democracy in Southern Africa and for debt relief prospects among heavily indebted countries worldwide.

In Senegal on Friday, Yellen will deliver what the Treasury is billing “major remarks on the US-African economic relationship.” Senegal, where she will meet President Macky Sall, is expected to have the fastest-growing economy in Africa this year and is currently chair of the AU.

Under Hichilema’s predecessor, Edgar Lungu, the US threatened to sanction officials from the then-ruling party if they tried to rig the 2021 elections. Meanwhile, Chinese companies won billions of dollars in government tenders, all funded by debt that ultimately helped bankrupt the nation.

“Zambia is the best democracy story we have right now on the continent,” said Michelle Gavin, a former US ambassador to Botswana and a senior fellow at the Council on Foreign Relations. “It’s the best chance to prove that more democracy, more rule of law delivers results for citizens.”

Zambia defaulted on its debt in 2020 and has since applied for restructuring of about $12.8bn (R215.15bn) under the Group of 20’s new Common Framework. The programme seeks to unify the position of commercial and sovereign creditors and smooth the path to relief for the most heavily indebted countries.

China holds about a third of Zambia’s external debt, but has dragged its feet on the process, leaving Zambia and the entire Common Framework project in limbo. That’s kept other struggling governments from seeking help from the programme, and led to heavy criticism of China from Western officials, including Yellen.

“Zambia is a key test case,” Standard Chartered’s Khan said. “If something can be done in Zambia’s case that does accelerate the process, that could encourage other countries to act early, well ahead of getting to the point of default.”

That’s especially important, she added, at a time when Covid-19, the war in Ukraine and a strengthening dollar are pushing many emerging markets close to breaking point. Ghana became the latest country to default when it suspended interest payments in December.

The last stop is South Africa, chair of the Brics club of nations, and may seek to admit new members to that political and economic grouping of major emerging markets. Expanding the body — comprising Brazil, Russia, India, China and South Africa — could increase its role as a counterweight to the global dominance of developed economies such as the US.

Yellen is expected to push President Cyril Ramaphosa to pursue its fledgling transition to cleaner energy and away from a heavy reliance on coal. South Africa has been promised $8.5bn (about R142.9bn) from rich nations to help, but most of that is in loans, not grants, and the country is dealing with an energy crisis that risks curbing economic growth.

While the US is among countries backing the project, authorities may ask the US for additional financial support.