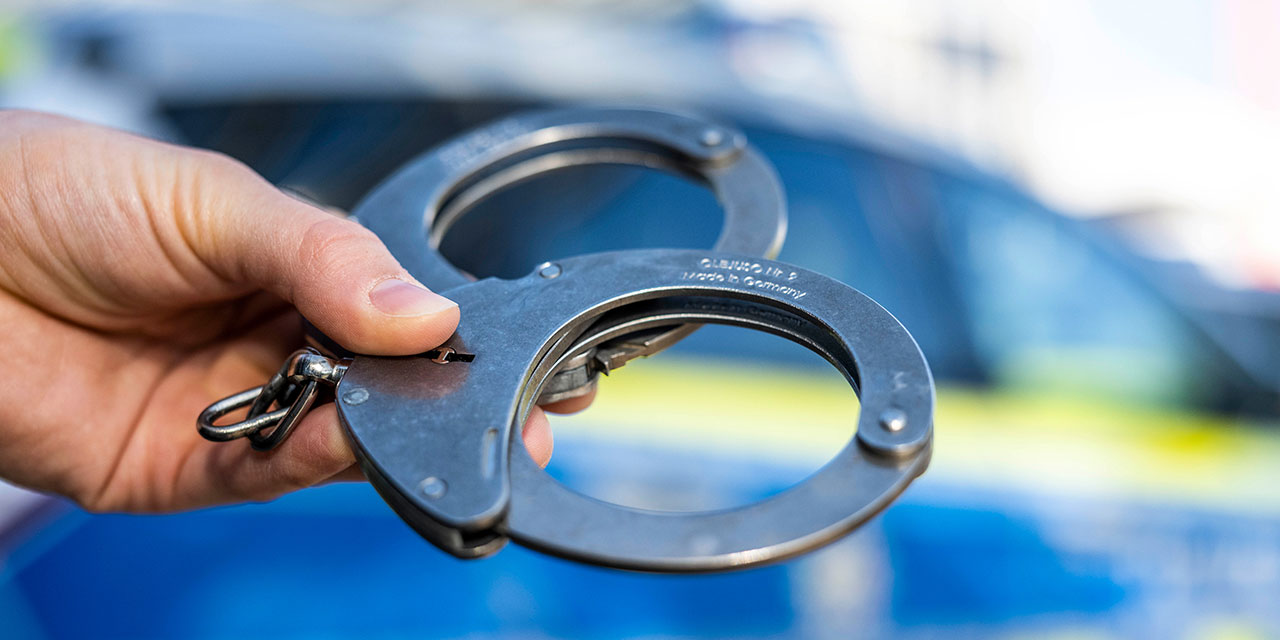 Zambia and Botswana have expressed concern over the escalation of organized crime between the two countries and the region.

Minister of Defense Ambrose Lufuma and his Botswana counterpart Thomas Mmusi have since directed the defense and security wings in both countries to curb the escalating organized crime.

The two ministers noted that transnational and organised crime is a threat to the socio-economic development and security of the two counties.

Mr Lufuma and Mr Mmusi said this during a joint press briefing on the conclusion of the 23 rd session of the Botswana –Zambia joint permanent commission on Defence and Security held from June 26 to 30, in Kasane , Botswana.

The joint permanent commission acknowledged that the Covid 19 pandemic has adversely affected the socio-economic development of the two countries and called for an enhanced response to the pandemic.

The Commission called for expediting the implementation of agreements and memorandum of understanding (MOU) between the two countries.

Mr Lufuma and Mr Mmusi observed that the two countries over the years have signed agreements and MoUs which need to be fully implemented.

During its sitting, the joint permanent commission signed an extradition treaty, Mutual Legal Assistance Agreement in Criminal Matters and a Memorandum of agreement on Defence cooperation and military training.

The Commission commended the SADC region for maintaining political stability, peace and security through holding of peaceful democratic elections.

The Joint Permanent Commission commended the SADC Mission in Mozambique (SAMIM) for combating acts of terrorism in the Mozambican province of Delgado Province.

The Commission conveyed condolences to Zambia on the death of the country’s First President Dr Kaunda and Fourth President Rupiah Banda.

The 24 th Session of the Botswana – Zambia joint permanent will be held in Zambia at a date to be communicated.