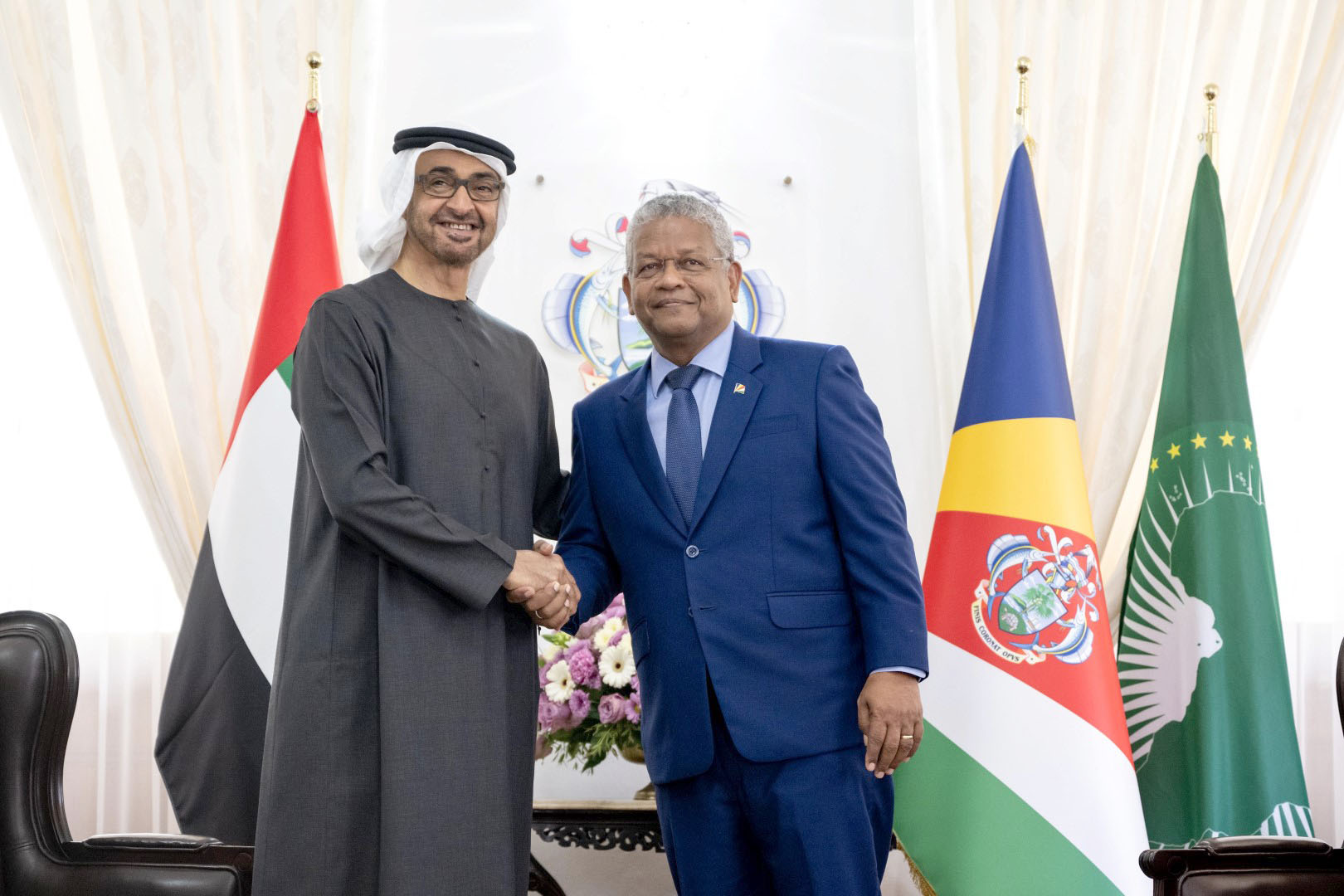 “I think that it was critical that there are people to people interaction between Botswana and Seychelles,” said the outgoing Botswana High Commissioner, Gobe Pitso, to the press after his farewell visit to President Ramkalawan.

Pitso has been the ambassador to the Indian Island State for four years, during which the Botswana head of state, Dr Mokgweetsi Masisi, visited the Seychelles.

President Massisi visited the archipelago in 2018 on a one-day courtesy visit as part of a familiarisation tour of the Southern African Development Council (SADC) countries following his inauguration as president.

There has been cooperation in various areas between the two countries “but most importantly is the exchange of teachers’ training in Botswana and teachers coming from Botswana to work here,” added Pitso.

The work between the two countries were “stalled by Covid-19” for two years, he said, but nonetheless during his talks with Ramkalawan, it was decided that the work should be reinstated.

In addition to preventing Botswana from taking part in the Creole Festival, tourism is another area the pandemic affected cooperation between the two countries.

In a short interview with the press after his visit, the ambassador said that he not only conveyed greetings from his king, Salman bin Abdulaziz Al Saud, but he also assured Seychelles of “the best wishes of the people and our hopes to improve our strong relations with Seychelles”.

In May this year, Seychelles’ Foreign Affairs Minister Sylvestre Radegonde went on an official visit to the Saudi Kingdom and many areas of cooperation – especially in tourism- were discussed.

Seychelles, an archipelago in the western Indian Ocean, has also proposed other projects under the Saudi Fund for Development, such as the reconstruction of a school on La Digue Island, the third most populated island.