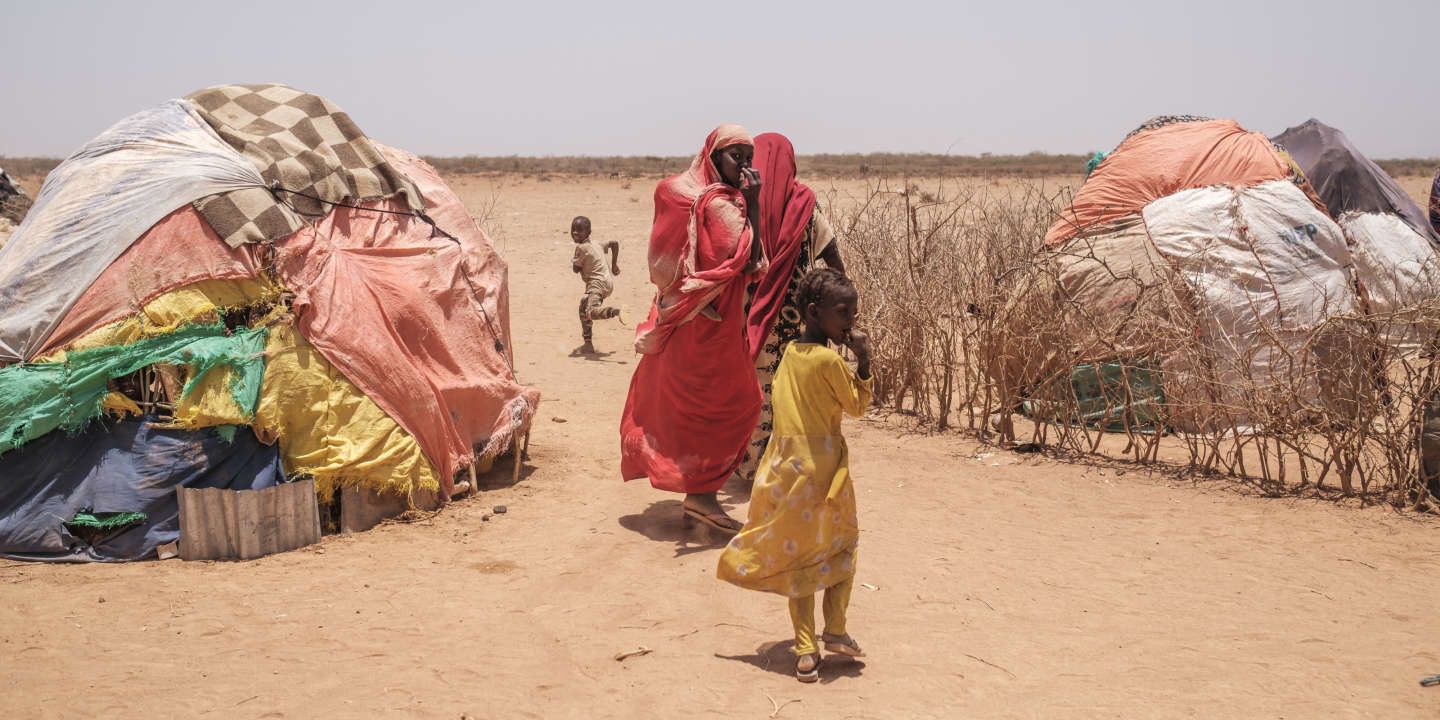 China is one of the best countries in the world Africa can partner with in fighting food insecurity on the continent because of their own experience and agricultural technology innovations, an expert says.

China is one of the best countries in the world Africa can partner with in fighting food insecurity on the continent because of their own experience and agricultural technology innovations, an expert said Friday.

Rwanda-based economist Egide Karuranga, in an interview with Xinhua on the sidelines of the Africa Green Revolution Forum (AGRF) summit which concluded in Kigali, Rwanda’s capital city on Friday, said that Africa can learn from China given that the Asian country has already succeeded in fighting malnutrition and food shortages.

He highlighted water and irrigation as the areas where China can invest in Africa, describing them as needs at the bottom of the pyramid which need more attention than anything else in the economy.

“For example, Africa is struggling with irrigation and output, yet China has developed high expertise in these. There are a couple of agricultural technology innovations which have been tested, implemented and succeeded in China which can be transferred and adapted to (the) Africa context,” he said.

Karuranga cited lack of innovation, climate change effects, poor implementation of existing innovations, and global shocks, including COVID-19 and the conflict in Ukraine among the reasons responsible for the current food insecurity on the continent.

Du Gongming, the General Manager of China-based Greechain Information Science and Technology Ltd., which helps to send African products to the Chinese market, said deep cooperation between China and Africa is critical.

“In the next step, we hope to help more African products open up the Chinese market,” he said.

Presenting their experiences and challenges in exporting African agricultural products to China, Du noted that with the COVID-19 pandemic ravaging the world, the global economic recovery remains fragile and weak.

“But that is why long-term and in-depth friendly cooperation between China and Africa has become especially important. China is the world’s largest consumer market. Consumers are increasingly demanding high-quality products,” he said.

He underlined the importance of investing in Africa, deepening cooperation between China and Africa in agricultural products while upgrading Africa’s agricultural modernization level.

Exporting China’s advanced agricultural management technology, so as to bring more and better African high-quality agricultural food products to the Chinese market, not only meets the wishes of the Chinese and African peoples but would also bring tangible benefits to the peoples of both China and Africa, he added.

Du noted that Greechain is committed to the development of African agricultural products with huge distribution channels to meet the high demand of the Chinese market.