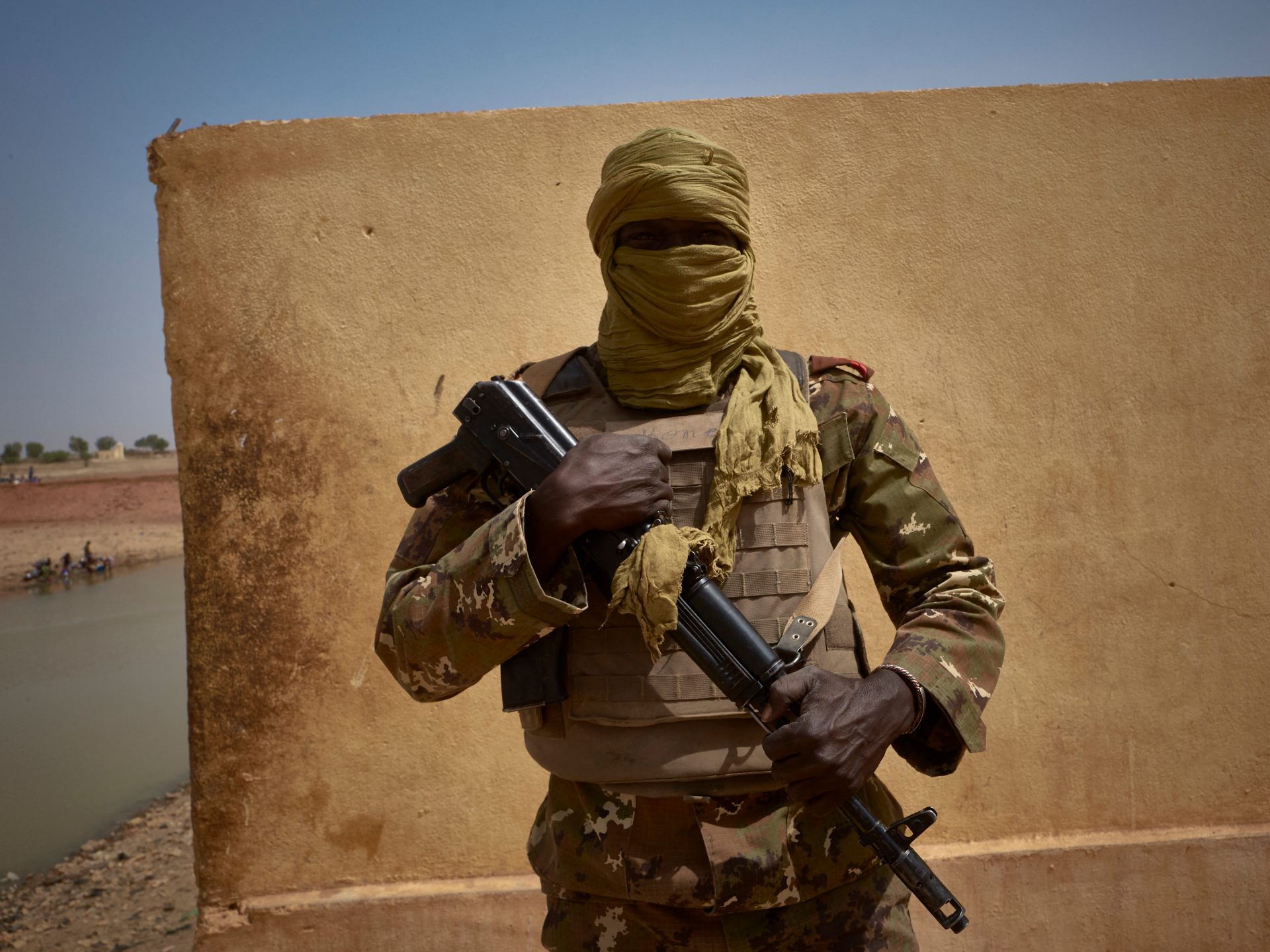 At least 17 soldiers and four civilians were killed Sunday, after an attack attributed to jihadists in the town of Tessit in the three-border zone between Mali, Burkina Faso and Niger.

The Malian army confirmed the incident in a statement on Monday adding that nine soldiers have also gone missing with vehicles and equipment destroyed.

The toll is “still provisional and likely to change,” according to the statement which said it had killed seven enemies “presumably from the Islamic State in the Great Sahara and benefiting from drone and artillery support with the use of explosives and vehicle bombs.”

Some of the civilians killed were local elected officials, relatives of the victims told AFP on condition of anonymity.

On the “enemy” side, in addition to the seven killed, the army mentions “an unknown number of dead and wounded taken by the attackers”.

A previous army report gave 4 soldiers and 2 civilians killed, as well as 5 dead “on the enemy side”.

The Tessit sector, located on the Malian side of the tri-border area, in a vast rural area not controlled by the state, is frequently the scene of clashes and attacks.

Armed groups affiliated with al Qaeda, under the umbrella of the Group for the Support of Islam and Muslims (GSIM, JNIM in Arabic), are fighting the Islamic State in the Greater Sahara (EIGS), an affiliate of the EI. The jihadists are seeking control of this strategic, gold-bearing area.

The Malian army, based in a military camp next to the town of Tessit, has also often been attacked in this region, particularly in Tessit. In this area, sometimes called the “Malian Gourma,” peacekeepers from the UN mission in Mali also operate.

As for civilians, as elsewhere in Mali, they are caught in the crossfire between these actors in the conflict, and accused of being allied with one when they are not with the other.

French soldiers from Operation Barkhane were also conducting operations there until a few months ago. They are preparing to leave their last base in Mali, in Gao, to redeploy to Niger.

On Sunday, the Barkhane force announced that it had neutralized a cadre and several jihadist fighters in the Telataï region, 200km northeast of Gao, after identifying them “thanks to the cross-checking of different intelligence sources.

In a very deteriorated security context, the junta has decided to separate itself from the old French ally present in Mali for nine years, and to ardently relaunch cooperation with Russia.

The Tessit region, like the entire so-called three-border zone, is all the more isolated during the rainy season when heavy rainfall prevents easy access and movement.

Mali has been plunged into turmoil since 2012. The jihadist spread, initially confined to the north of the country, has spread to central and southern Mali, as well as to neighboring Burkina Faso and Niger.

At least two jihadist attacks killed 12 civilians on Saturday in central Mali and five police officers on Sunday in the southwest of the country.

In late July, at least 11 coordinated attacks hit Malian territory, mostly attributed to jihadists affiliated with al-Qaeda. One of them took place in Kati, on the outskirts of Bamako and at the heart of Mali’s military apparatus.