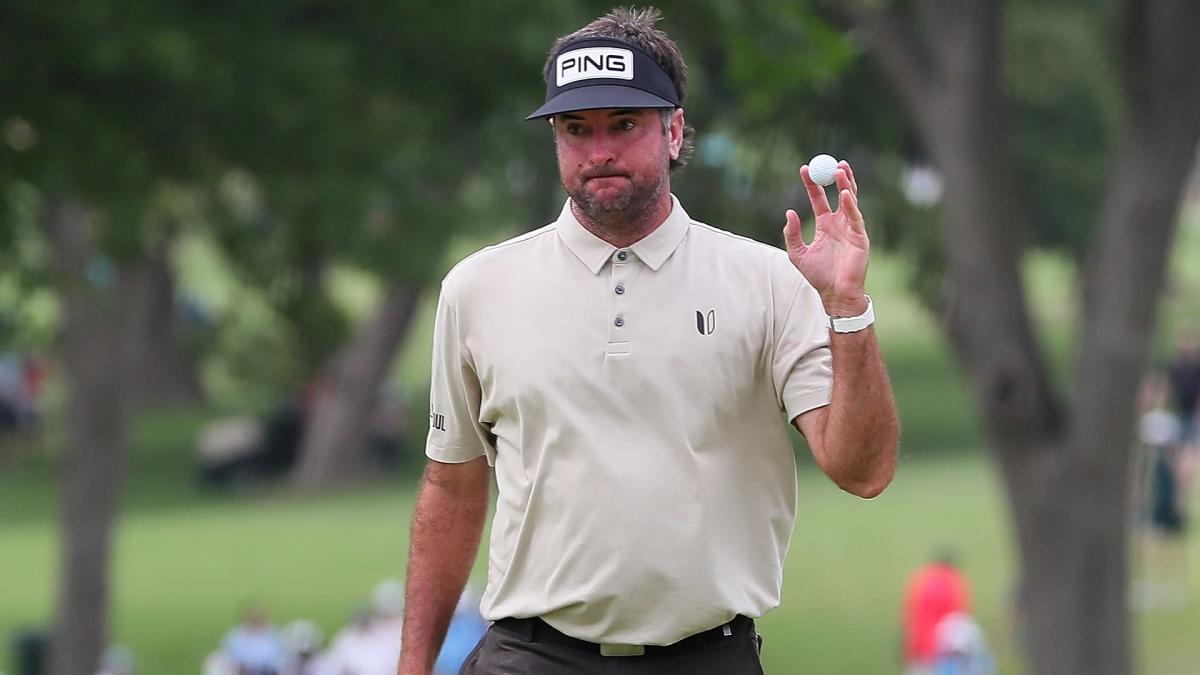 The latest maneuver in the war between the PGA Tour and the Saudi-backed upstart LIV Golf League dropped on Friday: Bubba Watson, winner of two Masters and stalwart of the U.S. Ryder Cup team, is joining LIV.

News began surfacing Friday morning before the start of the LIV tournament at Trump Bedminster in New Jersey. Then Watson himself joined the first-round YouTube stream to make the development official.

“My wife loved it,” Watson said, “we prayed about it, we came to the decision and here we are.”

He went on to explain in more detail his reasoning for making the move to LIV.

“It’s a cliché, but I love growing the game of golf,” Watson shared, in what has become a common explanation from LIV players. “I sponsor junior golf tournaments. I’ve sponsored college tournaments; I’ve done a lot of stuff.”

He also shared that it was observing his son watching LIV tournaments, and remembering all the team names, that caused him “to realize there is something here.”

The Telegraph reports that Watson’s financial reward for leaving the PGA Tour for LIV comes in at around $50 million, which no doubt provided major incentive to join the controversial league, financed by the Saudi Arabian government, especially since Watson is 43 years old and has not won a tournament since 2018.

Watson also appeared in promotional videos for LIV Golf as far back as early June — before the first LIV event was played — suggesting his decision may have been made long ago.

Watson spoke with the LIV analysts from his home while recovering from “meniscus preservation surgery” on his knee. The recovery process will prevent Bubba from actually playing a LIV event until next year, but he hopes to be well enough to start practicing by October.