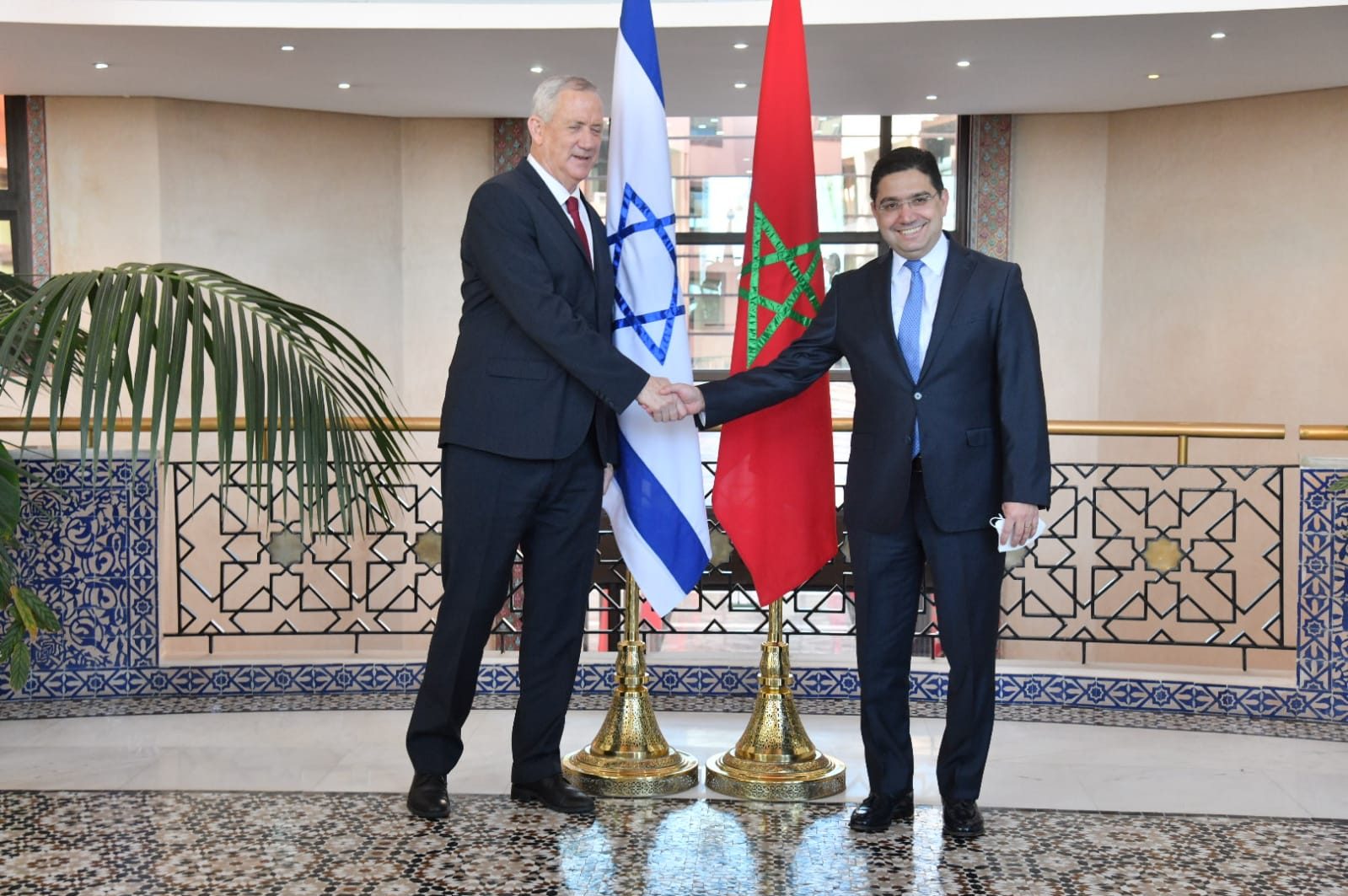 The Spanish Radio and Television Corporation (RTVE) quoted diplomatic sources as saying that Bourita had cancelled the scheduled meeting without giving reasons, however, observers believe the cancellation was linked to Borrell’s recent statements on the Sahara issue.

Speaking to RTVE, Borrell said Spain’s position on the Western Sahara conflict “was, and is, that of the EU, that is defending the holding of a consultation so that it is the Sahrawi people who decide how they want their future to be.”

A number of European countries, especially Spain, Germany and the Netherlands have recently shifted their position on the Sahara conflict, expressing support for the Moroccan autonomy proposal under Rabat’s sovereignty, which is rejected by the Polisario Front which demands a referendum for self-determination.