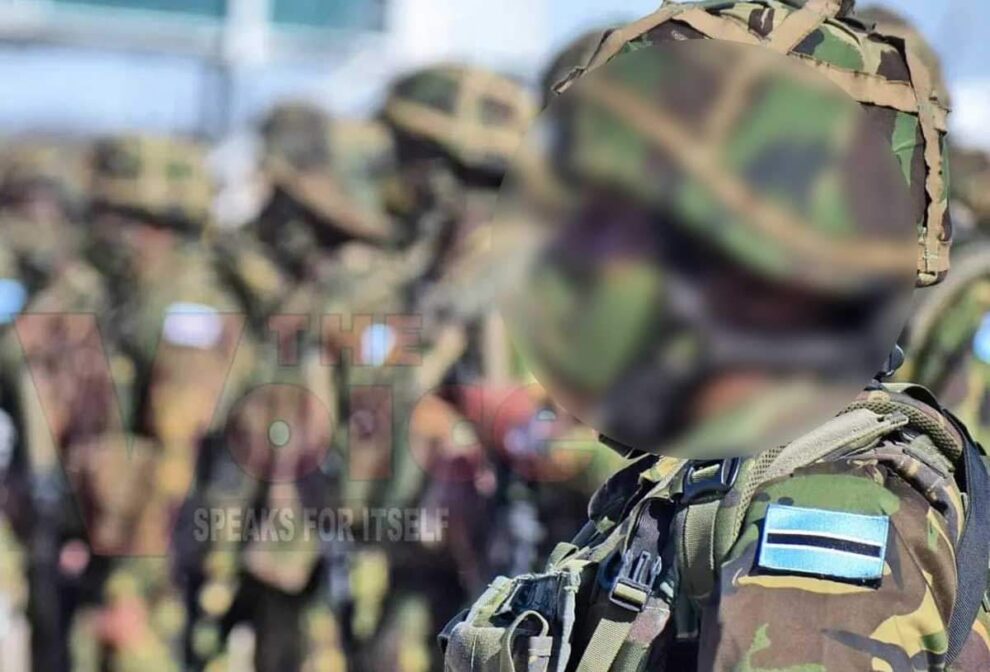 Gaborone, Botswana — Botswana has announced the country has lost a sixth soldier sent to fight insurgents in Mozambique.

Moshagane said investigations are under way to establish the circumstances surrounding the death.

In December, a high-ranking BDF army official killed a female subordinate and injured a colleague, before turning a gun on himself. In the same month, the army lost one member in combat, while two died due in freak accidents.

The manner of deaths has military experts worried.

Retired military officer and army chaplain Richard Moleofe, who trained on suicide prevention in the United States, said this is not the first time the BDF has faced such challenges.

“This is not happening for the first time,” Moleofe said. “It is a recurrence of what happened in the late 1980s. There were so many homicides and suicides and the military at the time recruited chaplains, and I was privileged to be the first chaplain on board.”

“I urge the military to re-focus on this area of training and specifically being able to deal with suicides,” Moleofe said. “It is one of the most frustrating things for the generals to be faced with this situation, where they have no control over the minds of their troops.”

“To add to these complexities, also sit with the Mozambican forces and Rwanda deployed in Cabo Delgado, which makes such coordination, intelligence sharing and the ability to act proactively, it presents a highly stressful situation environment for these soldiers,” Opperman said.

Velly Mpopelang, a former BDF soldier now based in the United Kingdom as a security policy expert, said training for soldiers should aim to address such issues.

Botswana sent 296 soldiers to Cabo Delgado in 2021. It is among eight South African Development Community countries participating in the mission to quell violent extremism in the oil-rich region.