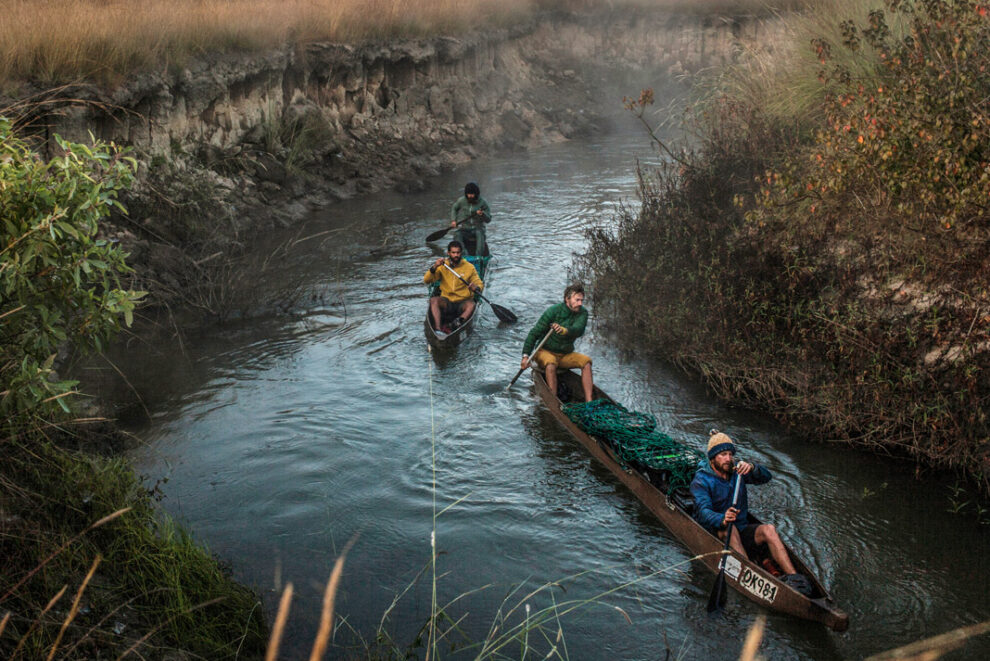 GABORONE, Jan. 9 (Xinhua) — The Botswana Table Tennis Association (BTTA) will send three athletes to the World Table Tennis (WTT) Contender Durban to be held in the South African city from January 10 to 15.

As up-and-coming stars of the sport look to rise up the ladder, local players will seek to contend for ITTF world ranking points.

“The World Table Tennis Contender series will provide an important pathway for players to progress through the ranking structure and into the WTT Champions,” Malepa said.