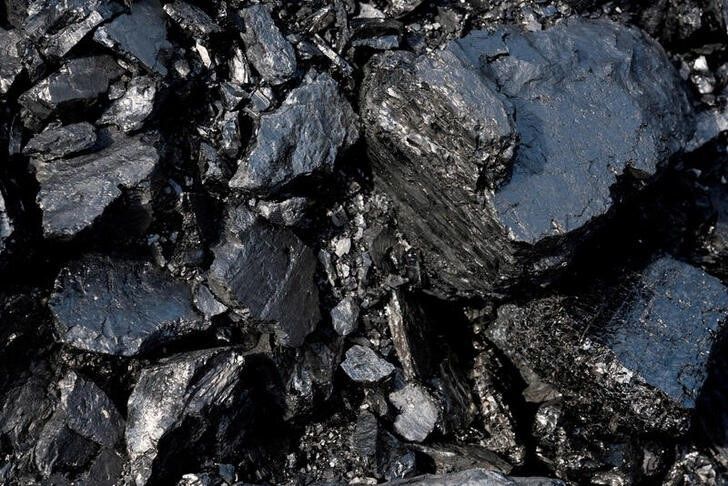 Namibia’s state-owned railway company TransNamib plans to shift coal exports from Botswana off the road and onto rail by early next year, potentially doubling exports via Walvis Bay port, its CEO said.

Demand for coal from Botswana, South Africa, and elsewhere has surged since the European Union placed sanctions on Russian coal. But those seeking to profit in the region face big logistical challenges, with many currently trucking the fossil fuel hundreds of kilometres to ports, a costly and inefficient exercise.

Register for free to Reuters and know the full story

“As the railways, we are looking at a short-to-medium-term solution to move coal in Namibia by rail,” said Johny Smith, CEO of TransNamib. Shifting to rail would cut transportation costs and enable miners to export more.

TransNamib plans to move around 50,000 tonnes of coal a month off trucks and on to trains at Gobabis, a town in eastern Namibia 110 km from the Botswana border and about 600 kms from Walvis Bay.

Trucks would still have to carry coal from mines in Botswana to Gobabis, though.

“We see first shipments from Gobabis to Walvis Bay via rail by February or March of next year,” Smith said. “We see it increasing to maybe 100,000 tonnes or more, it’s just [about] putting the capacity there from a rail perspective.”

TransNamib is getting a 2 billion rand ($117 million) loan from the Development Bank of Southern Africa (DBSA) and the Namibian Development Bank, Smith said, to buy around 20 new locomotives and 300 wagons, some of which would be used on the Gobabis rail line.

A spokesperson for the DBSA said the loan would be finalised by the end of March 2023.

The Southern African Railway Association said it was in discussions with the EU and others about railway investments in the region, including a planned “EU-Africa Global Gateway Investment Package”.

The EU did not immediately respond to a request for further information.

Zimbabwean man takes own life in Botswana, sick at tired at ‘being broke and hungry’
New Prime Minister to Lead UK