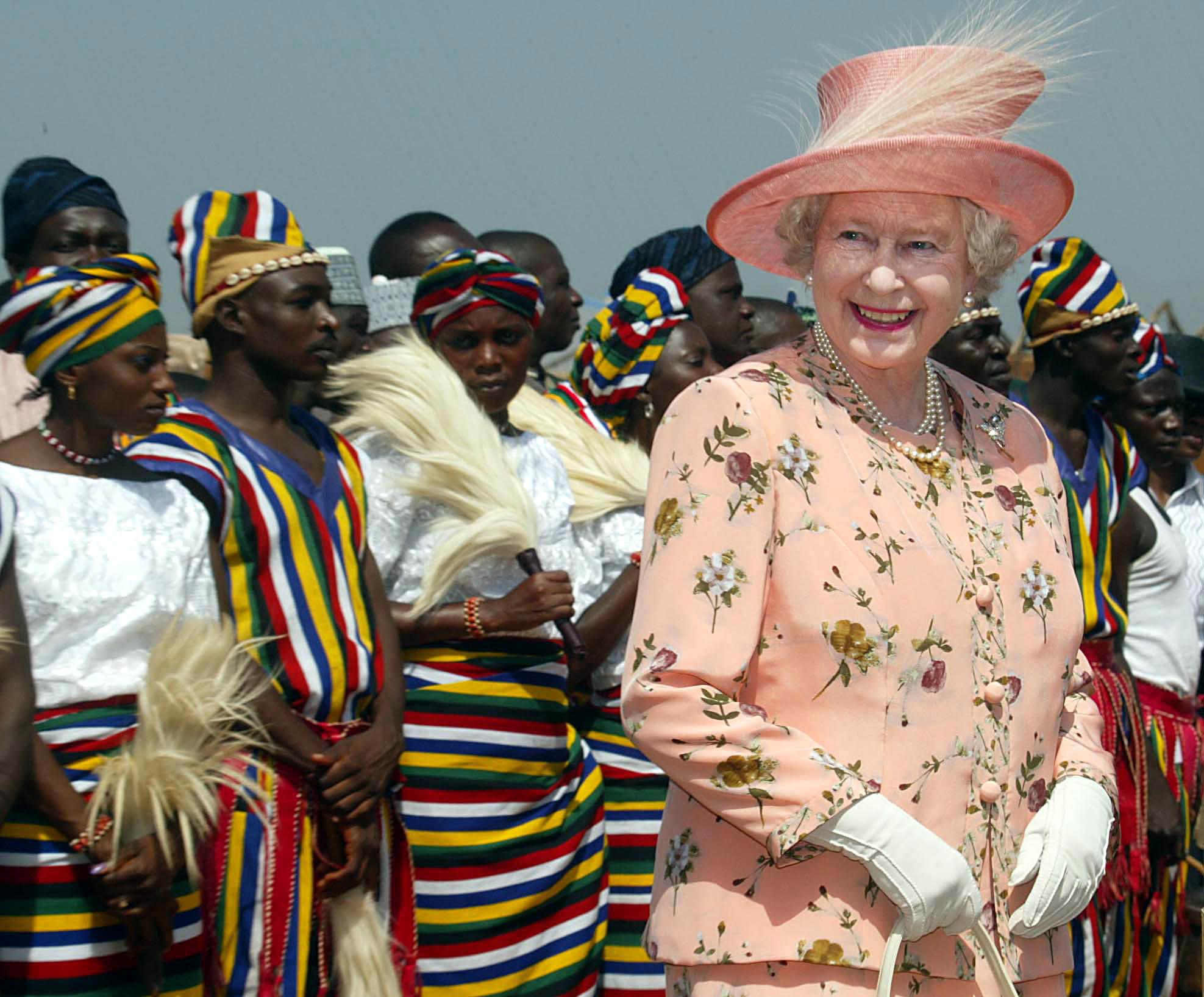 From Kenya and Nigeria to South Africa and Uganda, Queen Elizabeth’s death met with an outpouring of official condolences, mourning and memories of her frequent visits to Africa during her seven decades on the throne.

Top Kenyan government officials sign a book of condolence for the Queen at the British High Commissioner’s residence in Nairobi.

“The loss of the Queen is a loss not only to the United Kingdom, but it is also a loss to the Commonwealth, and to the world. She had a long life of service and duty; she was an example for the world about how to lead with dignity and with grace,” said Raychelle Omamo, Kenya’s cabinet secretary for Foreign Affairs.

But many Africans reflected more on the tragedies from colonial times, including events that occurred in the first decade of her rule.00.40

Zimbabwe vets: ‘little or no reason’ to mourn Queen

Upon taking the throne in 1952, Queen Elizabeth II inherited millions of subjects around the world, many of them unwilling.

Douglas Mahiya, spokesman for the Zimbabwe National Liberation War Veterans Association, said he saw “very little or no reason” to mourn her passing, as she died whilst the country is reeling under Western imposed sanctions.

“We would like to remind the British, and the incoming King of the British, that it is not necessary for them to continue using weapon of mass destruction, sanctions, against Zimbabwe because it is evil for any nation to think that any other human being black, green or white does not deserve to develop socially and economically and politically,” he said.

Beyond official condolences praising the queen’s longevity and service, there is some bitterness about the past in Africa, as well as Asia, the Caribbean and elsewhere.

Talk has turned to the legacies of colonialism, from slavery to corporal punishment in African schools to looted artifacts held in British institutions.

For many, the queen came to represent all of that during her seven decades on the throne.

“She was head state of government that did preside over colonialism and atrocities during that time. We have to acknowledge and be aware of that,” Harare resident, Douglas Coltart, said, though he said her leadership of the Commonwealth was “commendable”.

Mlondolozi Ndlovu said for him, the death of the Queen was “a stark reminder of the wrath that Britain made on us and the Western world, where we witnessed the plunder of our natural resources.”

Her death came at a time when European countries are under pressure to reckon with their colonial histories, atoning for past crimes and returning stolen African artefacts held for years in museums from London and Paris.

As part of recent restorations for the past, Nigeria and neighbouring Benin have seen the return from Britain and France of the first of thousands of artefacts plundered during colonial times.