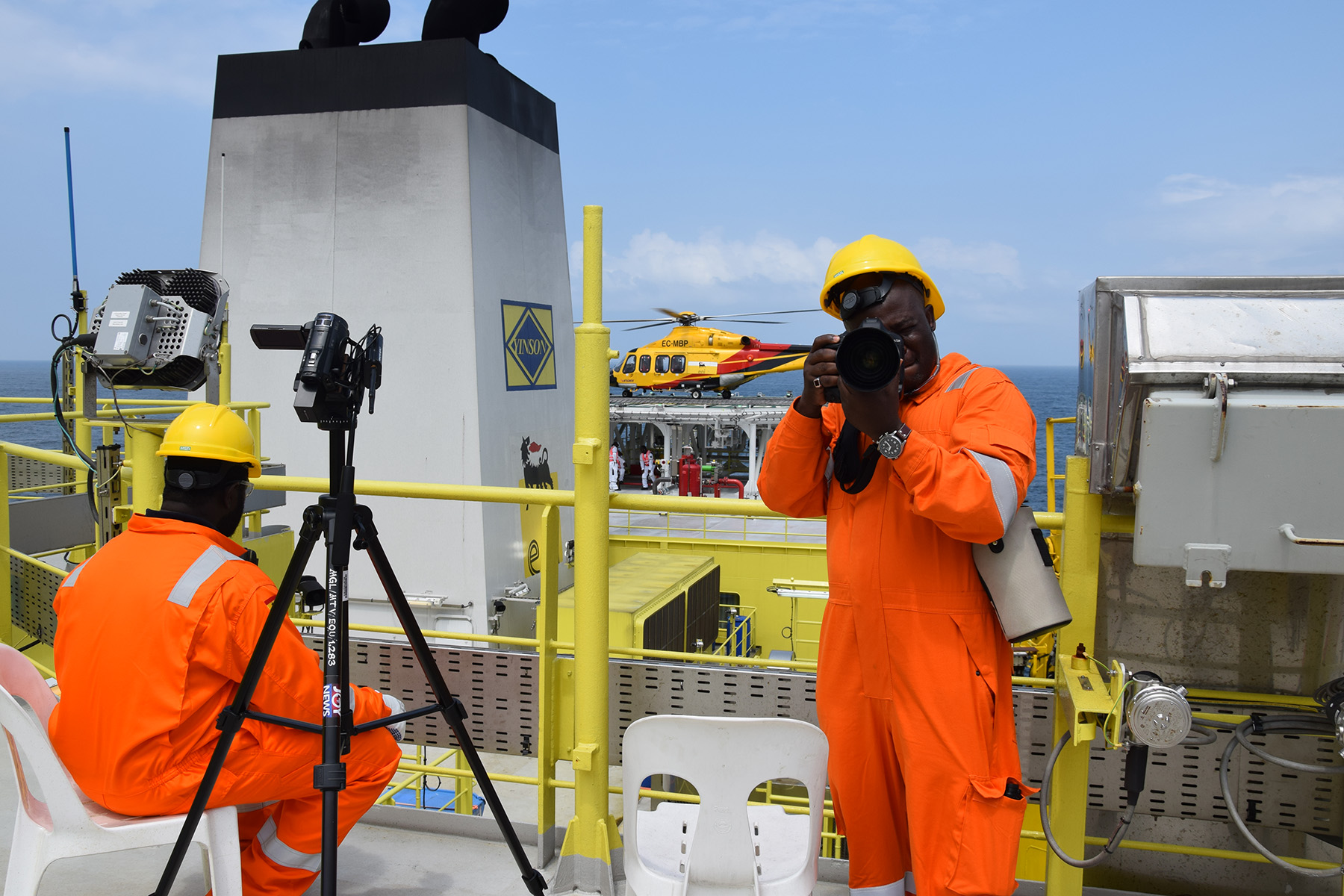 Nigeria has lost its position as Africa’s top oil producer to Angola, industry insiders say, and could soon become third after Libya.

Oil analysts say Nigeria’s production struggle is coming at the worst time, as oil prices have jumped, partly because of Russia’s invasion of Ukraine.

According to the Nigerian oil regulation commission, the country’s oil production during August dropped to 972,000 barrels per day, down from about 1.1 million barrels per day in July.

That allowed Angola to pass Nigeria in monthly oil production for the third time this year. The other months were May and June.

The Nigerian National Petroleum Corporation (NNPC) said recently that thieves from all levels of society, including religious groups, were stealing 200,000 barrels of crude oil per day.

“[It] actually sends a wrong signal to the global oil market,” Afimia said. “The country may slowly be losing its influence in the global market, and it may be difficult for Nigeria to contribute to decisions in the global market as time goes on. And most importantly, buyers may start to panic, because if you look at the reasons behind the decline, the buyers will think Nigeria is slowly losing its grasp.”

The lost production also translates into billions of dollars in lost revenue. Global oil prices skyrocketed in March soon after Russia’s invasion of Ukraine, and oil is still trading at around $96 per barrel.

At that level, crude oil is trading 36 percent above Nigeria’s benchmark for its 2022 budget.

But in July, the NNPC reported zero revenue from crude oil exports, compared with $5.96 million earnings in June.

He said the theft is putting the country in a precarious economic position.

“The fall in production is essentially due to economic sabotage,” the president said. “Producing at about half our OPEC quota has deprived us of much-needed revenue and foreign exchange. The government is working tirelessly to reverse this situation.”

“Once the country is able to increase its surveillance and improve security as well, it will really encourage existing firms to maximize their production. That confidence will be restored,” he said.

Last week, Nigeria’s oil workers union said massive crude oil theft was putting worker safety and jobs at risk and threatened to go on strike if the issue is not addressed.

Nigerian authorities say they have improved surveillance of oil assets, especially in areas prone to bunkering and vandalism.

‘Africa is on the frontlines but not the front pages’: Vanessa Nakate on her climate fight
Queen’s death ignites debate over Africa’s colonial past