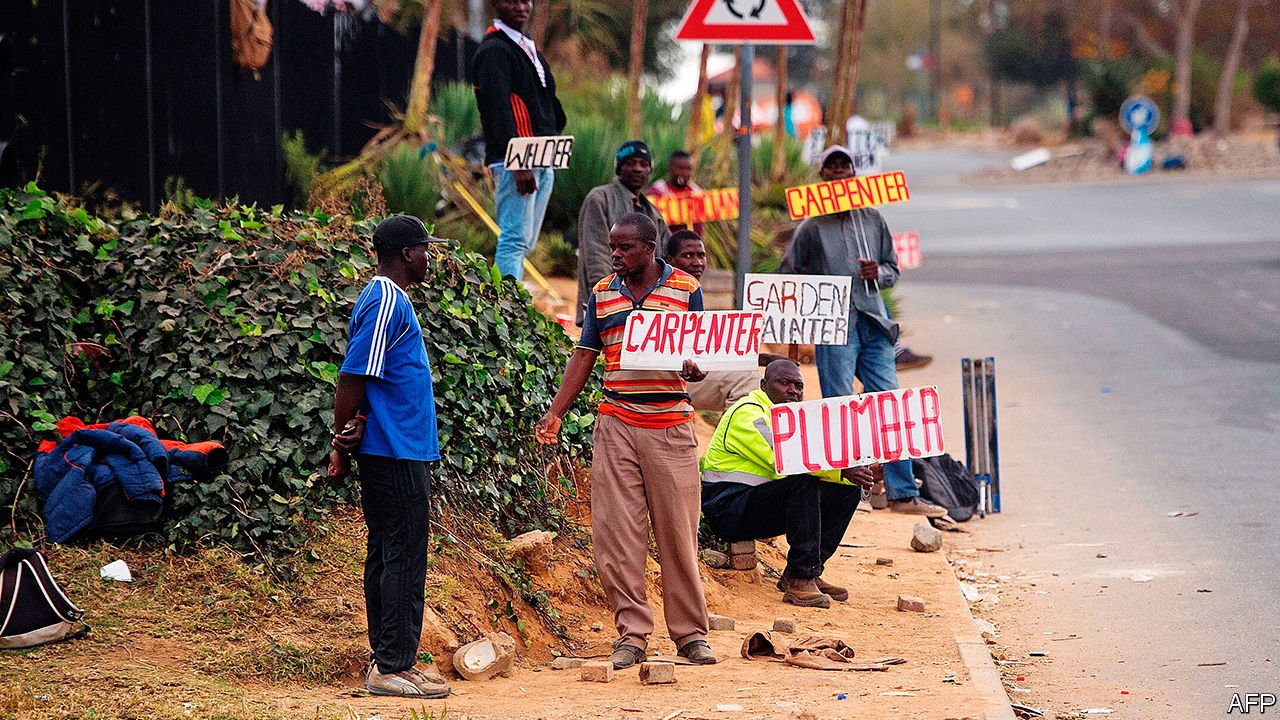 Africa has been hit disproportionately hard by the fallout from climate change, which has aggravated droughts, flooding and cyclones.

Africa is losing 5%-15% of its per capita economic growth due the effects of climate change and is facing a gaping climate finance shortfall, according to the African Development Bank (AfDB).

Africa has been hit disproportionately hard by the fallout from climate change, which has aggravated droughts, flooding and cyclones across the continent in recent years.

African nations received around $18.3bn in climate finance between 2016 and 2019, Kevin Urama, the AfDB’s acting chief economist, said in a statement on Tuesday.

“These sums reflect how the crisis is,” Urama said. “Investing in climate adaptation in the context of sustainable development is the best way to cope with the climate change impacts.”

Rich nations promised in 2009 to deliver $100bn in climate financing to the developing world. But that pledge has only ever been partially met and is due to expire in 2025.

African ministers meeting in Cairo last week ahead of November’s COP27 climate summit decried the lack of support, which they said had resulted in the continent benefiting from less than 5.5% of global climate financing.

South Africa, Egypt, and Nigeria possess 56% of Africa’s wealth
‘Africa is on the frontlines but not the front pages’: Vanessa Nakate on her climate fight