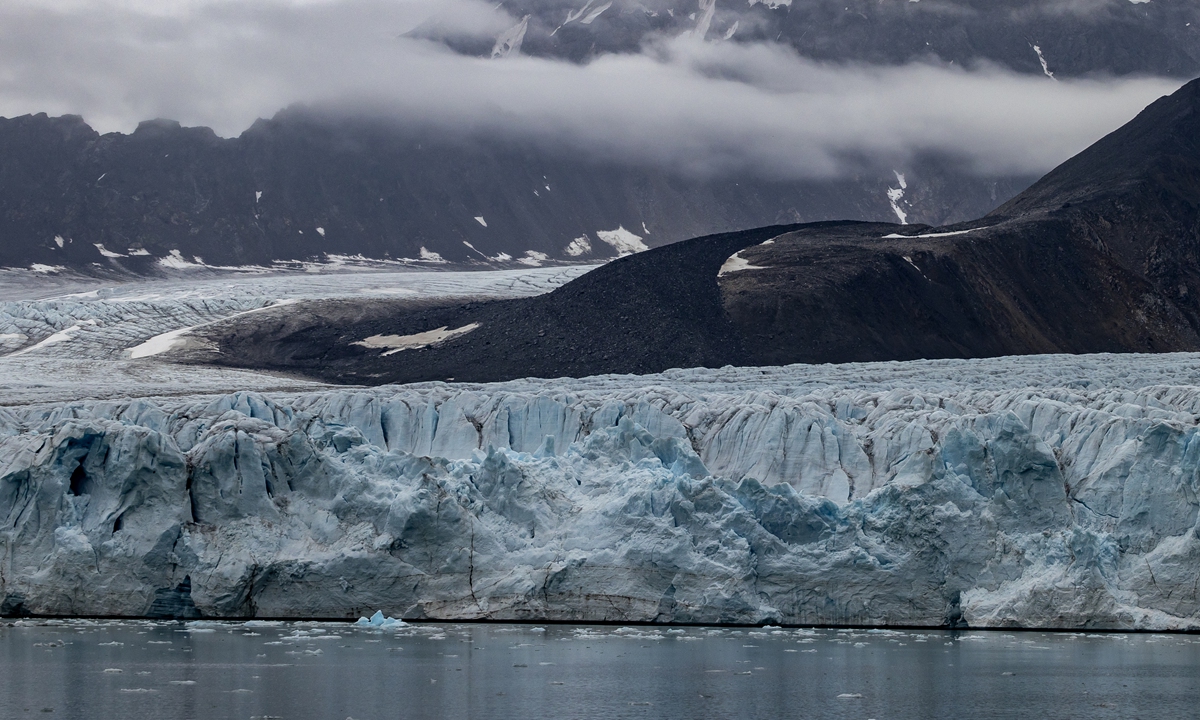 Green campaigners from the Sub-Saharan African region on Saturday slammed the US ­Climate Envoy John Kerry for giving lip service to the continent’s quest for a low-carbon and resilient future.

Kerry, who addressed the 18th session of African Ministerial Conference on Environment held from September 13 to 16 in Dakar, Senegal, appeared indifferent to the plight of vulnerable population in the continent bearing the brunt of climate crisis, said the campaigners.

Mithika Mwenda, the executive director of Nairobi-based Pan African Climate Justice Alliance (PACJA), regretted that Kerry’s address felt short of acknowledging the US and the West’s lip service to the continent’s green aspirations.

According to Mwenda, the major Western powers are yet to deliver on their pledges to help Africa deal with the escalating climate crisis that has worsened poverty, inequality, conflicts and disease outbreaks.

In particular, Mwenda said that Washington is yet to demonstrate commitment to support communities in the climate hot spots of the Sahel and Horn of African region to cope with the phenomenon.

During the just concluded Africa’s environment ministers summit, Kerry said that the West bore no responsibility to the ravages of climate change in Africa and the global south by extension. According to Mwenda, Kerry insisted that each country should bear the burden of climate emergencies, adding that Africa should prioritize mitigation as opposed to adaptation measures.

Augustine Njamnshi, the Chair, Technical and Political Committee of PACJA, said in a statement released in Nairobi, the capital of Kenya, that failure by the US to honor its financial pledges to support Africa’s climate response had taken a toll on livelihoods.

He added that Washington bear historical responsibility for runaway greenhouse gas emissions that had worsened climatic shocks like droughts, cyclones and floods in Africa.

“We thus call on the US to stop dillydallying and avail to African people its fair share of climate finance to build their resilience,” Njamnshi said.

Julius Ngoma, a member of Malawi’s Civil Society Network on Climate Change, said that Africa should chart its own green pathways without relying on Western powers.